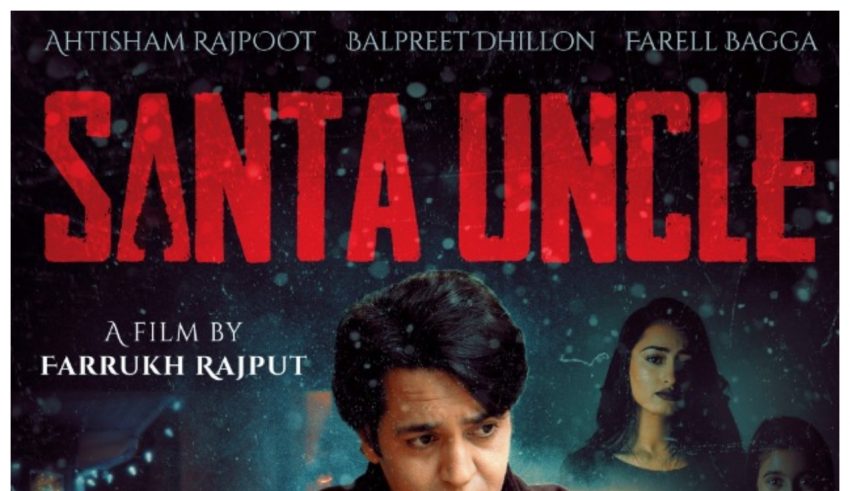 The production house will be releasing the film on the online platform YouTube on its official channel.

The film stars fresh, talented young individuals Ahtisham Rajpoot, Balpreet Dhillon, and Farell Bagga. The director is the versatile Farrukh Rajput written by Adeel Pk.Music is by Sahir Ali Bagga and SOCH the band. The film’s first look is impressive and gives a great holiday feel.

Movie synopsis: Santa Uncle, is a story that revolves around a heartbroken and alone Aadil, on the verge of taking his life when suddenly one phone call gives him a new purpose and miraculously turns his life upside down.