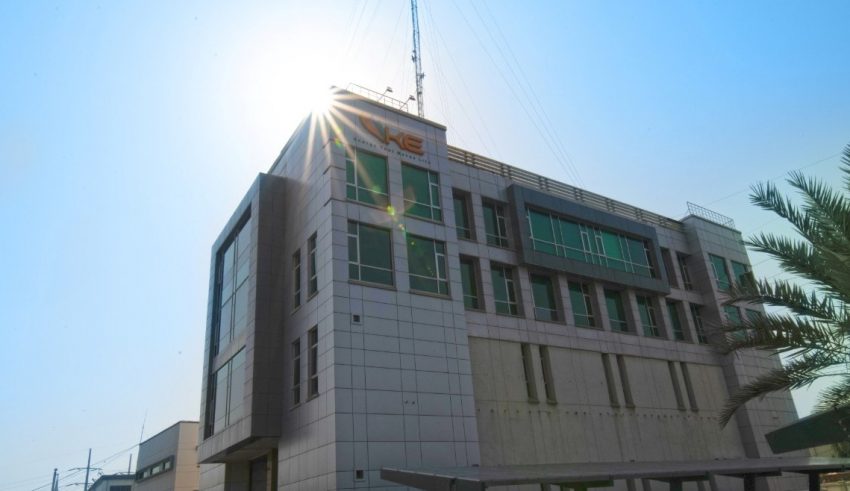 Despite macroeconomic and geopolitical challenges, KE is confident in serving its customers in a reliable and efficient way through a comprehensive, multi-pronged strategy. These comments were made by KE’s Chief Financial Officer Muhammad Aamir Ghaziani at a Corporate Briefing Session held at the Pakistan Stock Exchange (PSX) on Tuesday.

Sustained investments in the value chain have driven continued improvement in KE’s core business. Since privatization, KE has been able to reduce its transmission and distribution losses from approximately 34% to 15% at the end of FY22. The utility’s transmission and distribution (T&D) losses have reduced by 2 percentage points at the end of the first quarter of FY23 compared to the same period last year, while generation efficiency has also improved by 0.6 percentage points during this time. Investment of around PKR 62.8 billion in FY22 and PKR 11.6 billion in first quarter of FY23 has been made across power value chain.

KE is also preparing itself for the future. The panel shared plans to add up to 500 MW of efficient, clean energy in the short term to diversify the company’s fuel mix and lower the costs of electricity for the company and consumers alike. Simultaneously, construction works of Dhabeji and KKI grids are underway to allow KE to receive additional supply of up to 2050 MW from the National Grid. On the distribution front, the company intends to enhance its infrastructure and continue its efforts to reduce distribution losses by rolling out Aerial Bundled Cables (ABCs) on its network and implement new and reengineered processes for an improved customer experience.

Speaking at the event, Sadia Dada, Chief Marketing and Communication Officer, also proudly shared KE’s multi-award winning corporate social responsibility strategy, which is driving grassroots development of the communities it operates in. The company shared highlights of its efforts including the installation of water filtration plants, renovation of schools and public parks, and setting up of health camps which have collectively benefitted approximately 200,000 persons. KE’s flagship Roshni Baji Program also completed its 2nd cohort. Collectively 100 women have undergone training as KE’s neighborhood safety ambassadors as well as the country’s first certified female electricians. Collectively, these women have educated over 463,000 households on safe practices for electricity usage, building safer communities. Through different other partnerships, women are also being trained in financial literacy, self-defense, motorcycle operations, and CPR training. Continued awareness on safety through public service messaging has reached hundreds of thousands of people across Karachi’s high-risk areas as well.

The briefing also shed light on external factors which affected KE’s financial performance including, demand disruption due to macro-economic factors, receivables from the Government of Pakistan and related entities, devaluation of the Pak rupee resulting in exchange loss, increases in effective rates of borrowing leading to higher finance cost and increases in consumer tariffs which affected customer’s propensity to pay bills resulting in increase in the provision against doubtful debts. The Company expects some in increase in growth due to shift of captive consumers to grid during the upcoming winter season and is also working diligently on conversion of captive consumers to grid in line with GoP’s policy as well as simplified New Connection process.

Aligned with the mission of brightening lives by building the capacity to deliver uninterrupted, safe and affordable power to Karachiites, KE will continue to make investments across the value chain, enabling the company to improve operationally whilst progressing on the value creation curve through innovation and technological advancements. However, support from government and regulatory authorities remain critical for the execution of the planned investment.