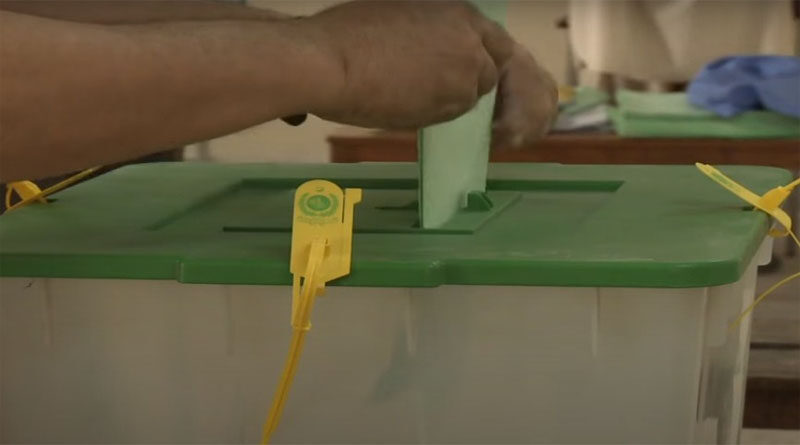 Will Mehmood Moulvi be another Aamir Liaquat or will people choose area native and experienced Dr. Farooq Sattar as their Mandate Holder. Either way Imran Khan gets the Vote ?

Our Nation is going through an intense tournament for political power. The previous champions PTi regard themselves as the only legitimate National team. The current setup demanding co-existence and maintenance of the status quo and treating it like a national tournament. There is something different this time though, its the allies that are taking the man of the matches.

Khalid Maqbools MQM and Late Amir Liaquat Hussain turned the tables when they switched sides on PTI. Hussain Brothers’ PML-Q is what saved the day at Punjab. “It makes sense”, says Irfan Pardesi

‘The less number of keys to the lock, the safer it is.’ Such moves have even hurt die hard fans. And there is a big population of urban sindh looking for loyalty and accessibility to their respective candidates. The problems of the city are piling up and our home town is expiring by the day.

There is two segments of MQM now. One that still believes in Zardari’s promises even 50 years of his families rule of Silence lead by Khalid Mqbool and the other lead by Dr. Farooq Sattar New (iMQM) that clearly wants to see PTI in power in Sindh.

Good thing is we do not have to wait for unknown number of days for General Elections. There is a match coming up. NA245. Interestingly.

Either way Former PM Imran Khan wins a vote. But what this match answers is the following ‘Players win or Party Wins?’

PTI is banking on any player to perform. While Dr. Farooq Sattar believes if he is alligned with Imran Khan’s bigger goals again Asif Zardari, PTI should be supporting the ittehadi MQM rather than Moulvi Mehmood.