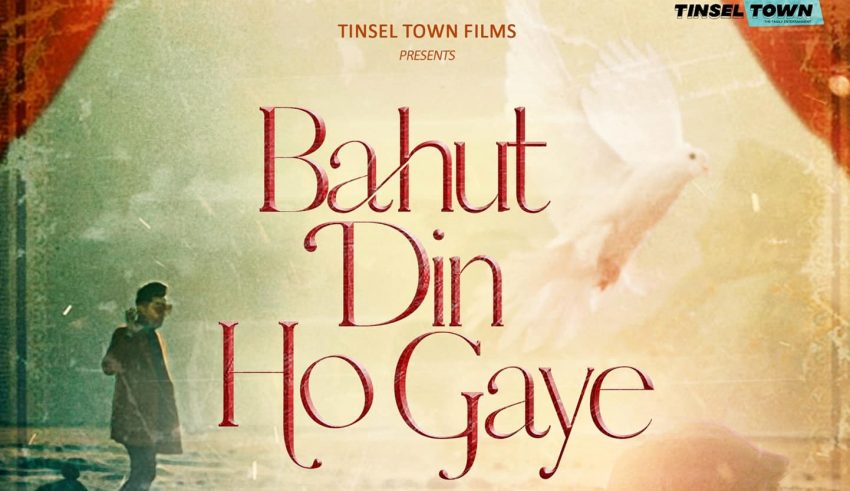 Amanat Ali, a renowned playback singer of Pakistan, at present a Canadian citizenship holder is all set to release a very beautiful and emotional song called Bahut Din Ho Gaye, this song was shot at one of Pakistan’s very scenic northern areas and cold desert in Skardu, the only desert in the world where it snows. Amanat Ali says there is an unexpected twist in the video that the viewers will be surprised to see.

The song will be released worldwide on 14th of July under Tinsel Town Films Banner, UAE. The CEO & owner Ayesha Zaki said “This multinational project was such a wonderful experience. It was challenging, meaningful, and deeply fulfilling”. The post production part was carried out via Canada under the guidance of Amanat Ali himself.