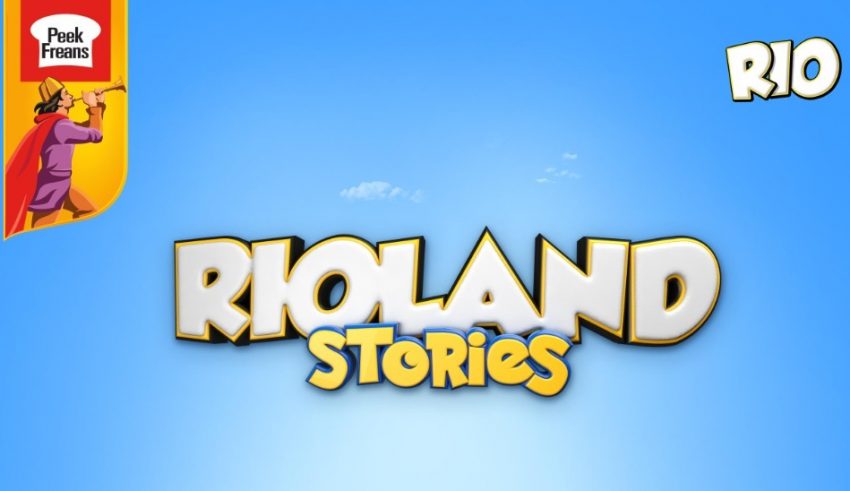 At RIO, the fuel that keeps the magic going comes straight from their consumer, the very source of inspiration – the kids! It’s the kids of Pakistan that have given RIO such tremendous love and support that today, and since years, RIO is the undisputed king of cream biscuits.

We all know that RIO is big on crunch, cream and flavour, yet the team at RIO wanted to do more. They set out to ante up the fun quotient, because no amount of fun is ever enough! From Pakistan’s most loved cream biscuit come RIOLAND Stories – a first-of-its-kind series of fun, quirky, magical episodes. The series tells the tale of the blue, furry mischief-mongers known as OBOs, who never let a chance to grab RIO go by! The Obos are creatures of impulse who live for mischief, which is what amounts to hours of fun stories – that’s what all the rave around RIOLAND Stories has been about!

The idea behind this anthology is to really bring kids closer to the life of Obos, experience different parts of RIOLAND, get introduced to a new set of characters, and even get to know their favorite Obos better! The first/pilot episode aired in June, rousing quite an interest and fanfare among children and adults alike, which only grew massive with each episode! Now that the season 1 has come to an end, and seeing the tremendous response, we couldn’t help but wonder what’s in store next. Just like us, you would be excited to know that RIOLAND Stories Season 2 is already in the pipeline and promises to be an even bigger of riot of fun!

While the next season is awaited, meeting OBOs doesn’t need any waiting – they’re just a click away. RIO has launched a specially designed website for kids, so they get to know OBOs better, play games and watch their favorite RIOLAND episodes over and over again! Basically, yet another reason for the kids to jump with joy and keep the shararat going full force, at www.peekfreansrio.com.

MANAMA: Gulf Air, the national carrier of the Kingdom of Bahrain, celebrated today the 500…