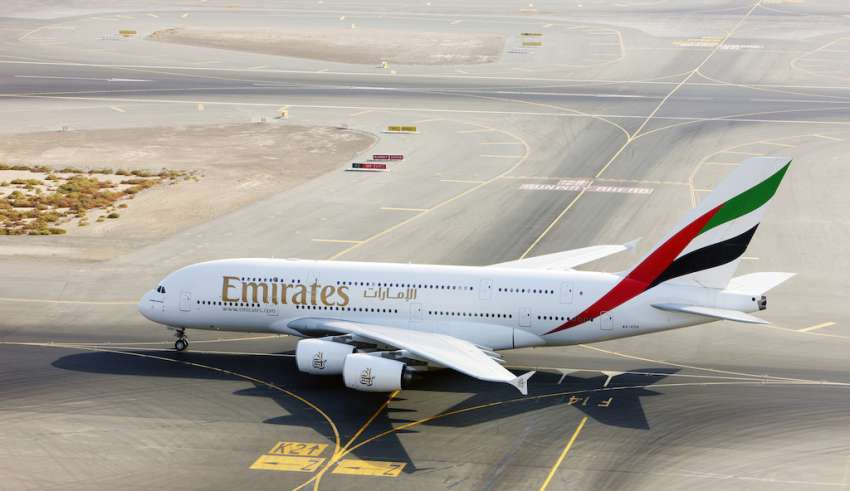 DUBAI: Emirates will operate a special one-off A380 service to Bahrain on 15 December, one day ahead of the country’s 46th National Day celebrations.

Emirates has been flying to Bahrain since 2000, developing its operations by increasing its services based on growing demand, and today operates four daily flights to the Kingdom, connecting Bahraini travellers to over 150 global destinations, including key commercial and leisure centres in Europe, the US and Far East.

The Emirates A380 flying to Bahrain will be set in a two-class configuration, featuring 58 flatbed seats in Business Class and 120 Economy Class seats on the upper deck with another 437 seats in Economy Class on the lower deck. Premium class passengers travelling on the A380 can experience Emirates’ Onboard Lounge where they can socialise, network and enjoy complimentary beverages, canapés and other special delicacies.

Passengers in all classes can enjoy Emirates’ multi award-winning ‘ice’ Digital Widescreen entertainment system, offering over 2,500 channels of on-demand entertainment available in almost 40 languages. The largest selection of programming in the sky includes TV shows, the latest films, games, podcasts and Live TV, including a robust selection of Arabic programming.

Emirates currently has 98 A380s in service and 44 pending delivery, more than any other airline globally. More than 85 million passengers have travelled on the Emirates A380 since it was first launched in 2008, and the aircraft has visited more the 70 airports for special one-off and permanent services. The airline currently operates the A380 to 48 global destinations.

For more information to book a journey on this special one-off A380, travellers can visit www.emirates.com/bh , travel agents or contact the local Emirates Sales Office. News Desk