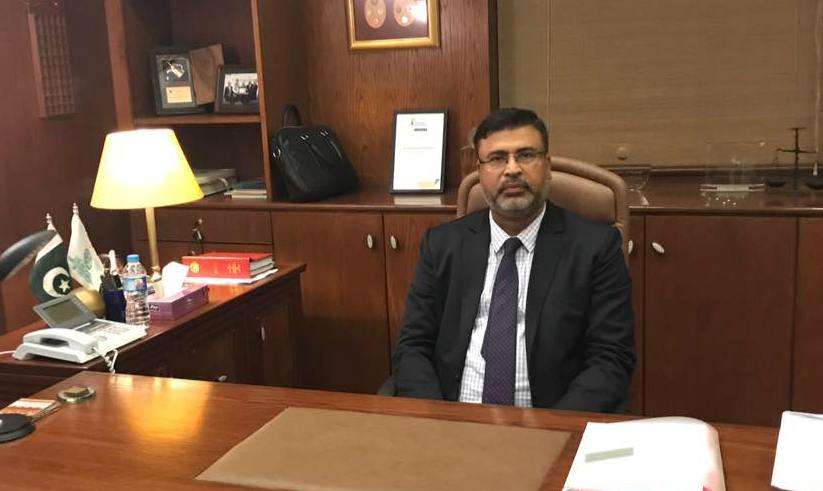 KARACHI: The 16th Council of the Institute of Chartered Accountants of Pakistan (ICAP) in its first meeting held on October 27, 2017 elected Office Bearers for the year 2017-18.

Mr. Riaz A. Rehman Chamdia is a fellow member of ICAP. Mr. Chamdia qualified in 1993 and is serving as Country Leader – Audit & Assurance (Designate) in EY Ford Rhodes, Chartered Accountants, a member firm of Ernst & Young Global since past 19 years. Mr. Riaz has been elected as a member of the Council for the terms of 2013-17 and 2017-21 and Vice President for the term 2013-14. He has also served as a member of the Southern Regional Committee from 2009-2013 and as CPD Convener, Honorary Secretary and its Chairman. Mr. Chamdia has also served as Chairman of the Accounting Standards Committee and Examinations Committee and served as a member of several committees of ICAP.

Mr. Farrukh Rehman is a fellow member of ICAP. He qualified in 1996 and is the Assurance Partner, Territory Risk Management Partner and Assurance Transformation Leader at A.F. Ferguson & Co. Mr. Rehman has been elected as a member of the Council for the terms of 2013-17 and 2017-21. He has also been a member examination, investigation, executive, audit, professional standards & technical advisory committees and Quality Assurance Board of ICAP. He also served as the First Chairman of the Accounting Standards Board, Chairman Auditing Standards Committee, Financial Sector Committee, Insurance Committee and Chartered Accountants Women Committee

Mr. Jafar Husain is a fellow member of ICAP. He qualified in 1989 and is the Central Principal of “The Professionals’ Academy of Commerce (PAC)” a fellow RAET of ICAP established in 1987 by Mr. Ishfaq Ahmed (Late) FCA. He has served on various committees of ICAP including Education and Training Committee, Accounting and Auditing Standards Committee and CPD Committee (North). He has over 28 years of experience in the education sector and during this time he has also been closely involved in various initiatives and developments undertaken by ICAP.