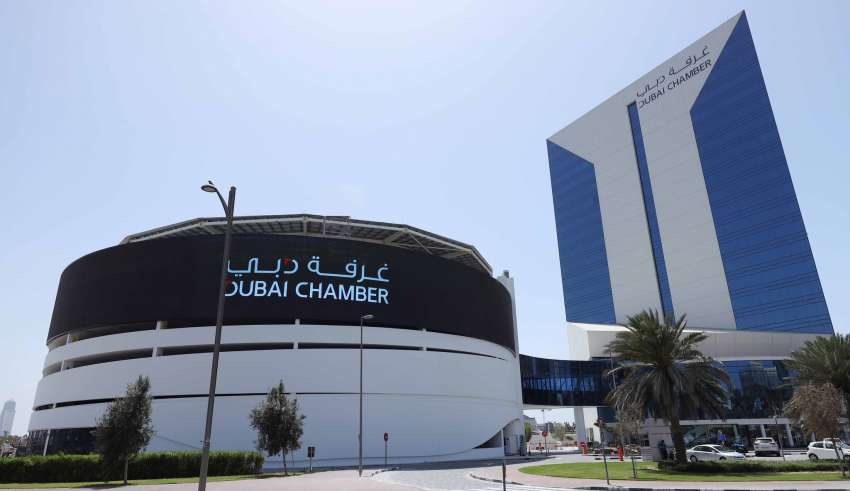 Dubai Chambers has announced the appointment of Mohammad Ali bin Rashed Lootah as its President and CEO, effective as of 24 October 2022.

The decision is in line with the Chambers’ commitment to fulfilling the leadership’s vision to advance Dubai’s global economic status, and its dedication to enlisting competent and experienced leaders to maintain the emirate’s momentum towards further accomplishments.

Lootah will lead the Chambers in the stages ahead, overseeing the implementation of its initiatives and strategic plans according to a set of key performance indicators (KPIs), in coordination with various sectors and stakeholders. He will also be entrusted with building on the achievements made at the local and international levels, and working to advance Dubai Chambers’ role as an active partner in achieving the emirate’s ambitious goals for comprehensive economic development.

His Excellency Abdul-Aziz Abdulla Al Ghurair, Chairman of Dubai Chambers, said: “Dubai Chambers is committed to implementing the vision of the UAE’s wise leadership; we strive to work harder and continue to innovate in our efforts to further enhance the economic growth Dubai has seen, which has cemented its claim as an international centre for business, trade, and investment.”

“To that end, we aim to recruit the most qualified and experienced national talents, who are capable of realising the aspirations and directions of Dubai’s wise leadership, paving the way for more success and landmark achievements that impact all members of the community and the entire spectrum of business sectors on the ground,” H.E. added.

“The appointment of a new President and CEO will add to the Chambers’ creative capacities and bring in new leadership, capable of setting policies and implementing strategic plans,” H.E. Al Ghurair noted. “This calls for us to work as a team and channel all resources and efforts towards proactively setting and achieving the long-term economic goals of the Emirate of Dubai.”

For his part, Lootah said: “Dubai Chambers enjoys a reputable position within the local and international business communities. This, on its own, is a tremendous achievement that can be attributed to the infinite support from our wise leadership, and to the tireless efforts of the Chambers’ teams. I look forward to continuing on this successful path and working with all teams to safeguard the achievements and progress that have been made so far, and to pave the way for more accomplishments in the future.”

Mohammad Ali bin Rashed Lootah has led a distinguished career that has seen him assume a series of prominent positions, where he has proven his skills in all the initiatives he led. Most recently, Lootah served as CEO of Commercial Compliance and Consumer Protection, as well as Acting Executive Director of the Commercial Registration and Licensing Sector, at the Dubai Department of Economy and Tourism (DET).