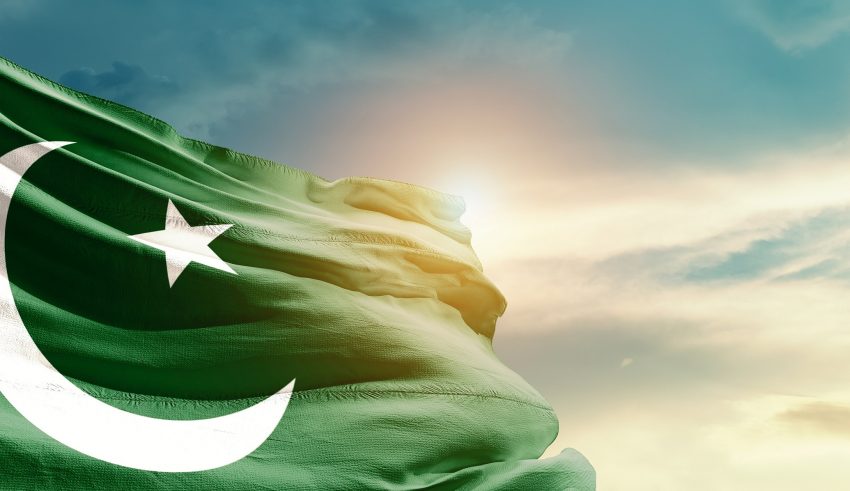 Recent news on the disastrous flooding in Pakistan, whilst seated in London en route to Kenya, it is imperative to support those affected and also consider the longer term impacts of this crisis.

The reporting and suggested responses to the flooding are focus on the devastation that we have all seen and heard about in the news – albeit belatedly in London, which is almost exclusively focused on the Conservative Party leadership contest to crown the next Prime Minister and in Kenya absorbed by the Supreme Court decision pending on the contested Presidential election – is there a pattern here?

The climate scientists’ analysis shows the clear effects of the ‘freak’ weather in the country that has received multiple water-related calamities since June, the helplessness of the people as well as the country in the face of this disaster, the billions of dollars of damage to lives, livelihoods, and infrastructure, and the apparent collapse of the country’s governance and oversight.

As the UK and parts of Europe recorded the highest temperatures this year as did North America last year, prolonged drought in Eastern Africa with four rainy seasons failing, and parts of Asia facing a similar situation, the warning of the climate scientist and environmentalists are now realities. Exactly 50 years ago, the Stockholm Climate Conference warned of the changing climate and the effects it would have based on empirical studies. The subsequent Rio Conference, 20 years later, and successive annual COPs have sadly not led to action to mitigate what we knew then.
The question ‘Can It Get Worse’? is no longer a question. But the debates continue with apparent rational analyses: are these one-off and therefore ‘we are okay’ occasions to we are in a crisis of epochal proportions with only doom in front of us.

Pakistan is the fifth most vulnerable country in the world to climate change effects although it contributes less than 1% of emissions that have lead to climate change and global warming. East Africa is in a similar position with excessive heat now leading to degradation of the coastline, low crop yields, and increased conflict. Whilst in Europe, ostensibly as a result of the Russia-Ukraine crisis over the past year, the dominant conversation is about how to control energy prices as winter approaches whilst maintaining the same, if not increased, level of energy consumption. In North America, legislation is underway from more fossil fuel exploration and increasing supplies from oil-producing countries.
The Pakistan floods – the worst natural disaster in the past two decades with contributions of human activity – provides a stark a lesson for all of us, particularly in vulnerable, developing countries. The current narrative builds on giving sustenance to debates on economic models, industrialisation for development, and global interdependence on the one hand and the rising levels of vulnerability as a consequence of the decisions made including increasing poverty and inequalities amongst and between nations as well as who profits and benefits regardless of the situation on the ground.

In 2005, Pakistan suffered a devastating earthquake at 8:50 am killing tens of thousands of children who were in schools that simply collapsed despite knowledge and availability of seismic-resistant buildings. Many of the surviving children never returned to school. In 2010, Pakistan faced flooding that, compounded with rising inequality as well as the COVID-19 pandemic forcing the closure of all learning institutions for a prolonged period, resulted in more than 20 million children out of school today – a tenth of the population of the country.

Our focus undoubtedly must be on relief and care for the victims and any support we can give immediately. However, we are all at peril if we ignore the next generation of learners and the multigenerational effects this will have. If they do not have opportunities to understand their world, they will become further disempowered and made hopeless to use their knowledge, talent, and creativity to address the situation they must face – which will only get worse if we do nothing for them now. Yes, things can get worse.