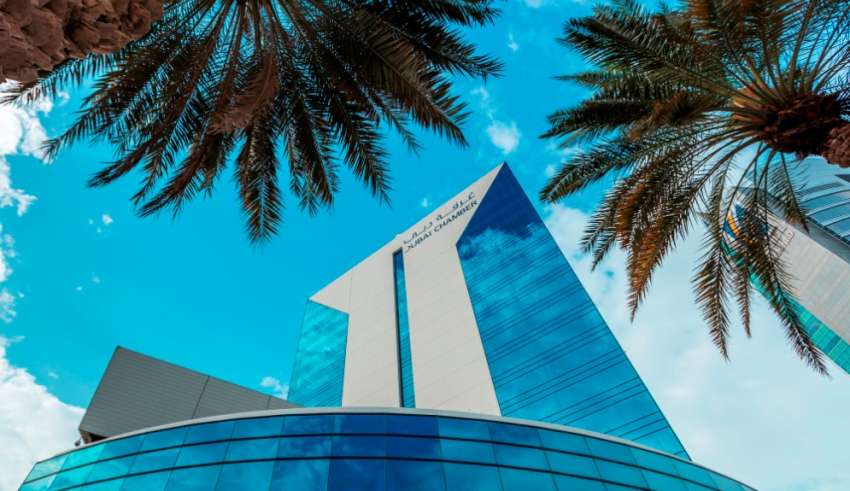 The Dubai Chambers has announced a leadership change, with His Excellency Hamad Buamim, President & CEO, moving on after 16 years of exceptional service to the organisation. He will continue to support Dubai Chambers for the next three months.

Mr. Hassan Al Hashemi, Vice President, International Relations – Dubai Chambers, has been appointed to the role of President & CEO in an acting capacity.

Announcing the move, His Excellency Abdul-Aziz Abdulla Al Ghurair, Chairman, said H.E. Buamim has played an instrumental role in the transformational growth and evolution of the entity, and in positioning Dubai as a strategic hub for global trade and commerce. “In a remarkable career at Dubai Chambers, Buamim not only accomplished several milestones that catalysed business growth but also sparked innovation across the organisation. We thank him for elevating the profile of Dubai Chambers, resulting in Dubai transforming into an important hub for business.”

“Buamim’s sterling accomplishments have played a fundamental role in the onward journey of the Dubai Chambers as we focus on delivering our leadership’s vision to strengthen international trade, boost local business, and accelerate the transition to the digital economy. We wish him the very best in his future endeavours and are privileged to have his continued support to the Dubai Chambers.”

The many achievements of H.E. Buamim include growing the membership of Dubai Chambers by over four times from 80,000 to over 320,000, which made Dubai Chamber one of the top 10 chambers in the world and the largest membership-based organization in MEA. He launched 12 international offices and strengthened the focus of Dubai Chambers on emerging markets, including Latin America and the ASEAN nations.

H.E. Buamim also played a defining role in unlocking partnerships with African nations and positioning Dubai as a global gateway to Africa. He also established the Dubai Association Centre, within the Chambers, and attracted more than 80 international Associations. He also established the Dubai Centre for Responsible Business, the first organsiation in Dubai focused on corporate social responsibility initiatives by businesses.

Under his stewardship, Dubai Chambers won the Dubai Government Excellence Award for Best Customer Satisfaction/Happiness Organizations several times. He was also elected as the Chairman of the ICC World Chambers Federation, which positioned Dubai Chamber as the Leader of the Chambers movement globally.