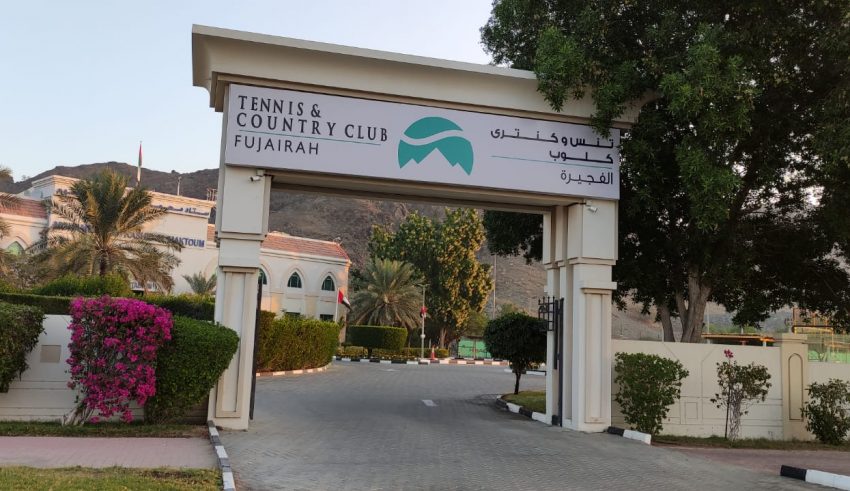 FUJAIRAH: The best national players are expected to arrive on the Emirate of Fujairah for two major events. The Fujairah Tennis and Country Club will host the National Junior Squash Tournament and the National Senior Squash Tournament, building on the overwhelming success of prior editions. The junior tournament will be held on May 14 and the senior competition will be held on May 21.

“I am glad to support the squash tournament since it provides us with an opportunity to raise squash awareness in this region of the world.” “Staging these competitions improves the UAE’s status as a premier sports destination in the globe in general, and Fujairah’s position in particular,” Sheikh Ahmed said. Sheikh Ahmed remarked, “I am convinced that this event will help improve the game’s prominence and appeal in Fujairah and the UAE.” Titov Vladislav (105 world ranking) and Sandeep Ramachandran (146 world ranking) are two of the most well-known PSA players that will compete in the Fujairah National Squash Tournament.

“We are happy to be holding the National Junior Squash Tournament as well as the National Senior Squash Tournament again,” stated Abdul Ghafour Behroozian, Chairman of Tennis and Country Club Fujairah. The last edition was a huge success, with over 32 players from all around the UAE participating. Both competitions provide excellent opportunity for players to showcase their abilities. This will also aid in their skill development and preparation for future tournaments. “We are looking forward to welcoming all players to what should be another very successful competition,” Abdul Ghafour said.

“Squash has the potential to grow massively in the coming years.” The top UAE juniors and elite players will be in action at the TCCF again in 2021, and we can’t wait to see action-packed matches, battles for top honors, and sportsmanship,” Hania remarked.

“The TCCF junior system, which will offer a full schedule of tournaments for players of all ages and skills from around the UAE, will be the cornerstone of junior competitive squash going forward.” Junior competitions augment a player’s squash training, provide valuable match play experience, and provide an excellent opportunity to meet other players from across the UAE. “Every year, TCCF will offer a variety of squash events,” said Jacques Harmse, tournament director and squash coach at TCCF.