June 25, 2021 | 4:57 AM UTC
Home News The Dawood Foundation launches documentary on Mangroves and its conservation 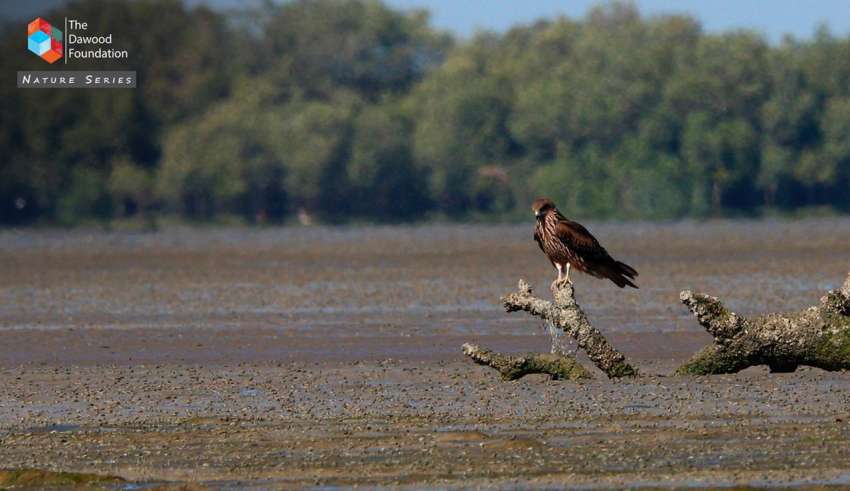 The Dawood Foundation launches documentary on Mangroves and its conservation

KARACHI: The Dawood Foundation (TDF) has launched the third environment documentary under the banner of TDF Nature Series, to highlight the importance of conserving mangroves in Pakistan. The documentary, Mangrove – Custodians of the Coast, delves into the rich and unique ecosystem of mangroves the country and explains the significance as well as the challenges that are faced by wildlife and humans alike.

Mangroves – Custodians of the Coast is directed by Matteela Films with the support of International Union of Conservation of Nature (IUCN), World Wildlife Foundation (WWF) Pakistan, Engro Foundation and other prominent national/ international environmentalists.  The documentary covers impact of these forests on the stability of the coastal areas of Pakistan and give a glimpse into the life of one of the habitats strangest inhabitants such as mudskipper, mollusks, migratory and indigenous birds including flamingoes.

The Dawood Foundation has started a national campaign to screen these documentaries across the four provinces through mobile cinemas. Documentary screenings is supplemented by educational sessions that will help students, teachers and local communities understand and resolve their environmental problems. To reach maximum audience, the documentary is translated into Urdu, Punjabi, Sindhi and other local languages, and is also be available free online.

The Foundation is asking citizens to come forward in being part of the awareness campaign by connecting interested schools and organizations to screen TDF Nature Series – Mangroves – Custodians of the Coast. News Desk