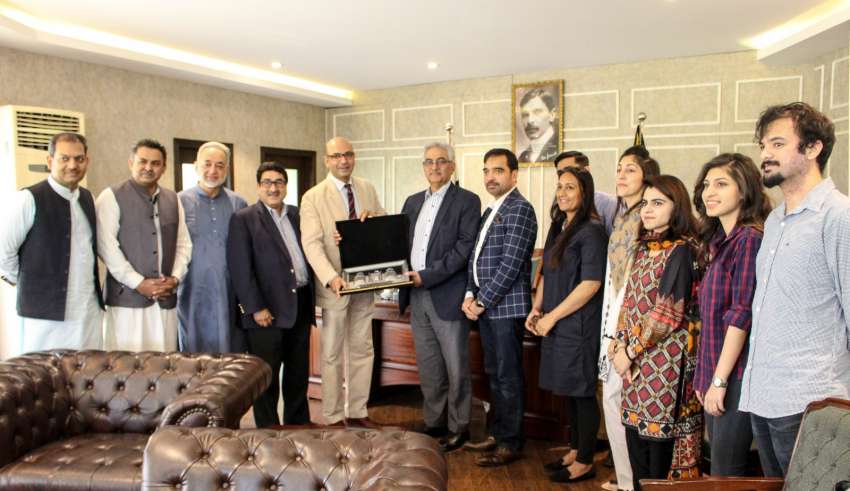 LAHORE: The Lahore Chamber of Commerce has joined hands with the Commissioner’s Office Lahore and the Lahore Biennale Foundation to play a greater role in the Afforestation Lahore movement. In a meeting today, the LCCI President declared the donation of 100,000 plants and continued support for Afforestation Lahore’s growing movement.

Afforestation Lahore is the result of a partnership between the Commissioner’s Office Lahore, the Lahore Biennale Foundation and other philanthropic organisations, as part of the ‘Clean and Green Pakistan’ initiative. The initiative has created a consortium of NGOs and CSOs of Lahore to take ownership of this mission.

The project goal is to supplement the existing measures undertaken by the government to reduce carbon emission by implementing a plantation drive that would in turn counteract the 75% loss in tree coverage in Lahore over the last 20 years.

With the additional support of the LCCI and the continued support of its partners the Afforestation Lahore Movement hopes to continue to grow and meet its ambitious targets to reduce pollution and increase tree coverage in the city of Lahore. News Desk