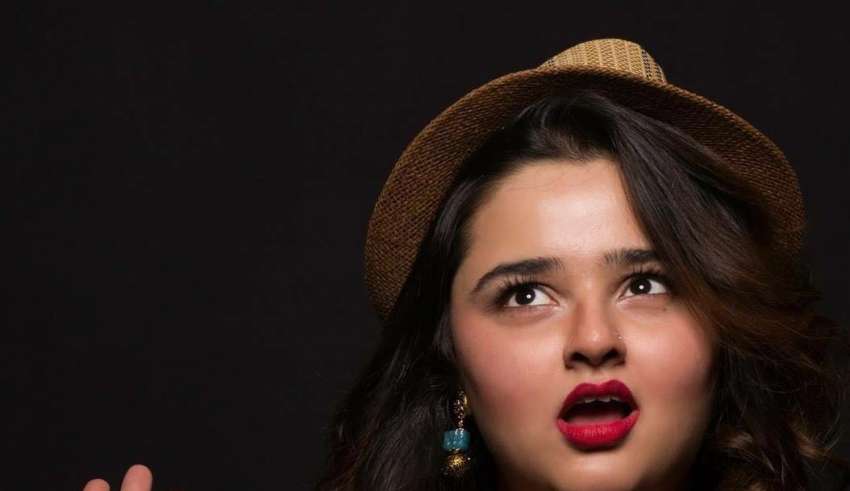 KARACHI: “I want to explore TV next”, said by none other than Faiza Saleem and boom! She’s here with another feather on her cap with a regular show titled ‘Cover Page’ on the newly launched satellite news channels, Hum News.

“Comedy is my passion and loving what you are doing is crucial to me. I have had an exhilarating journey and I believe originality goes a long way. I am extremely thrilled to be experimenting on a new media – television!”,said by Faiza Saleem.

“The show offers a variety of segments – and gives me an opportunity to don multiple roles within the 30 min duration. It is an amalgamation of entertainment updates, celebrity interviews, inside media gossips and a lot more masala!” Saleem further added.

Cover Page is a magazine show which will be telecasted on every Saturday and Sunday at 10:30pm on Hum News.