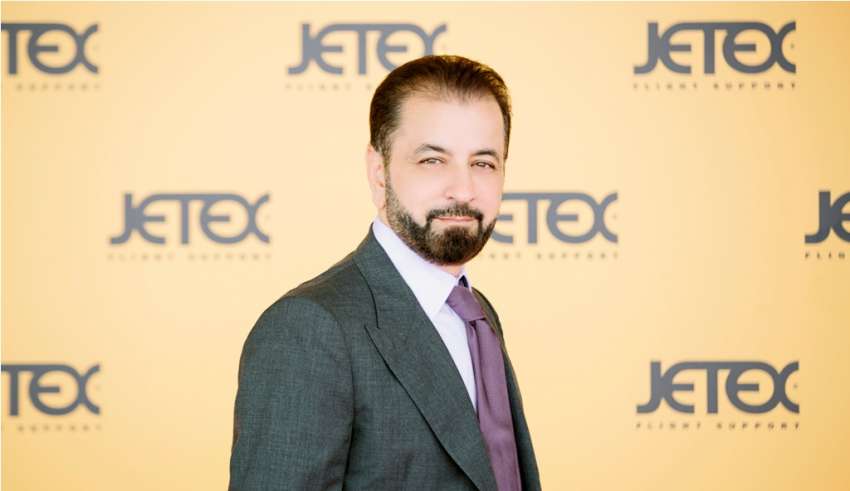 DUBAI: Jetex Flight Support is proud to announce plans to build its first ever hangar at the Jetex FBO Terminal near Al Maktoum International Airport in Dubai South Aviation District. The news underlines the impressive strength and position of Jetex as it continues to expand both its global reach and market share in the UAE.

Set to be operational by late 2018, the new 7,000m2 hangar will be fully equipped to accommodate the storage and maintenance needs of all major types of aircraft. The facility further enhances the existing terminal, the largest in the Jetex portfolio and the first in Dubai to be awarded the prestigious International Standard of Business Aircraft Handling (IS-BAH) certification. Officially launched in December 2016, the Jetex FBO Terminal was recently announced “FBO of the Year” at the Aviation Business Awards, and will round off a highly successful first year by serving as official FBO of Dubai Airshow 2017.

Jetex has proved adept at exceeding client expectations since launching over a decade ago, and strives to streamline operations on a global scale by offering end-to-end trip support solutions. The construction of the new, fully-branded hangar will enable the Jetex team to deliver world-class maintenance in-house for the first time, adding to the comprehensive range of services already provided.

Jetex CEO & President, Mr. Adel Mardini, said “We are excited to announce this important step in the expansion of both our flagship Dubai facility, and the spectrum of services offered by Jetex worldwide. The new hangar will allow us to deliver a complete range of trip support from one location, increasing convenience for clients and ensuring they receive maintenance services of the highest quality from a name they can trust.”

The hangar is the latest in a series of enhancements unveiled at the terminal, and follows hot on the heels of the addition of a striking new second FBO. Designed to offer guests a quiet, calm environment with additional discretion, the new lounge presents a striking contrast to the bright, modern lines of the original FBO. The 600m2 space draws inspiration from the natural world to create a tranquil, invitingly organic environment which delivers a unique passenger experience. Combined, the two FBOs offer more than 1,500m2 of dedicated VIP lounge space, making the Jetex Terminal one of the largest facilities of its kind anywhere in the world. These groundbreaking developments further strengthen Jetex’s reputation as a pioneering force in executive aviation.