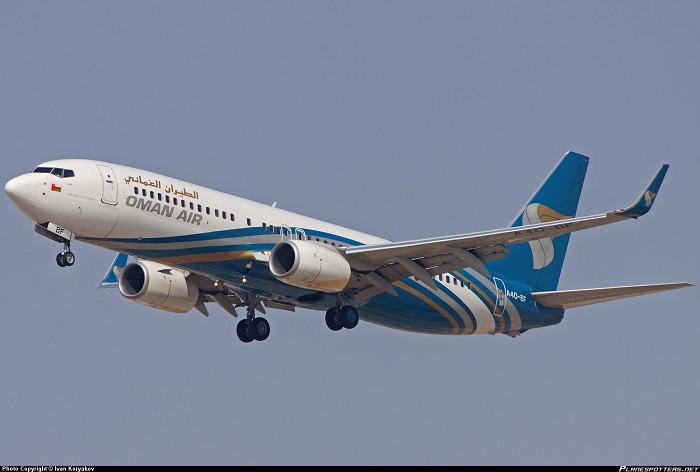 MUSCAT: Oman Air, the national carrier of the Sultanate of Oman, is delighted to announce the launch of a third daily flight on its popular Muscat to Mumbai route.

The new time slot is expected to prove popular especially with business travellers who can now take an evening flight and reach their destination early the next morning. Many convenient connections are also on offer for GCC travellers.

Mumbai is the largest city in India and it is the financial, commercial and entertainment capital. Drawing in around five million visitors a year, the city is consistently in high demand among Oman Air guests, especially those from Oman’s large Indian expatriate community.

The new flight is the latest move in Oman Air’s ambitious and dynamic programme of fleet and network expansion and boosts Oman’s connection to India, which is an important trade partner for the Sultanate.

Oman Air first launched flights to India in the 1990s and the demand for seats has grown exponentially amongst both business and leisure passengers, not only increasing tourism traffic and revenue but also promoting vital trade agreements between the two countries.

In addition, towards the beginning of the year the airline launched direct daily flights between Salalah and Calicut.

This growth in capacity follows the revised Air Services agreement between the Government of Oman and India in December 2016, when the number of weekly seats was increased to 27,405 seats for both countries, compared to 21,145 seats in the previous agreement, an increase of 6,258 seats per week.

Abdulrahman Al-Busaidy, Deputy CEO & Chief Commercial Officer of Oman Air, said: “We are extremely happy to announce this new service between Muscat and Mumbai. The addition of this flight is part of our wider commitment to the Indian market. India is a key destination for Oman Air and the demand for all 11 of our Indian destinations has always been high. Increased frequencies offer yet more choice and convenience to our guests, who will now be able to leave Muscat in the evening and arrive in Mumbai the following morning. We are sure this new service will prove just as popular as our other Indian routes.” News Desk