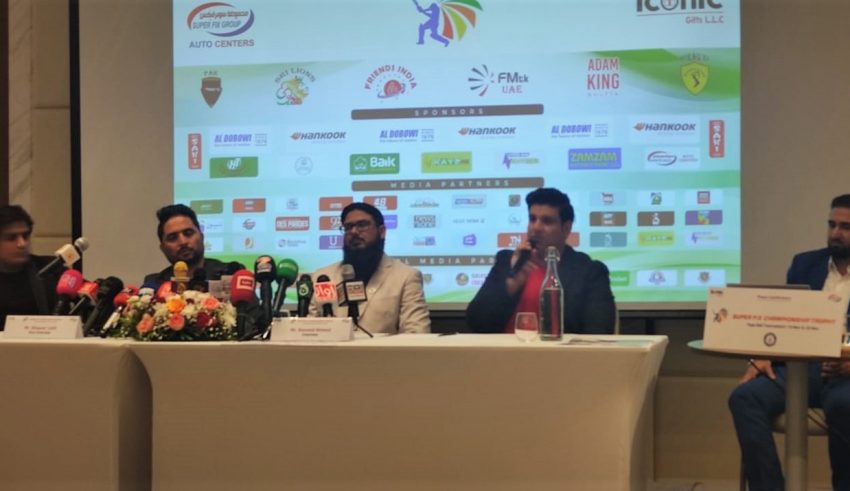 Mr. Naveed Ahmed told that 6 teams from Pakistan, United Arab Emirates, India, Saudi Arab, Srilanka and Oman will play in the championship to clinch the title, although many other countries have also approached to participate this international event but we will invite them in next edition. He stated that cricket lovers will see and meet with star cricketers of Tap Ball from all over the world in Sharjah international cricket stadium, all teams players have different color full kits. He told that winner and runner up teams will be awarded beautiful championship trophy along with handsome cash prizes.

Mr. Usman expressed that legends of the Pakistan Cricket team Imran Nazir and other international cricket stars will also witness to Tap Ball Cricket championship in Sharjah cricket ground. Mr.Omar Farooq stated that after this successful championship we will plan to organise Tap Ball Championships in other countries as well. Mr. Khawar Latif said that free shuttle will be available to pick and drop for cricket lovers from different states of Emirates. He said there will be attractive gifts for spectators during both the days.