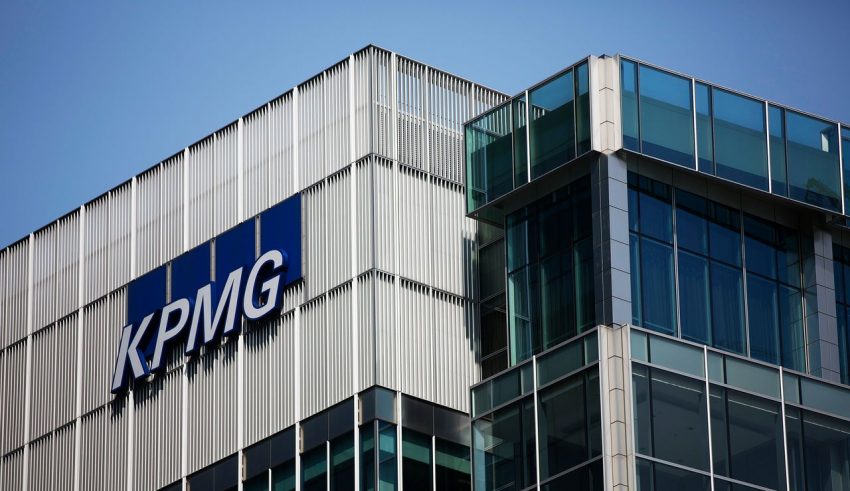 The overview comes in an insightful, easy to navigate, interactive dashboard, which allows sorting in three dimensions by selecting sectors, sub-sectors, and zones of the capital city. Users can select multiple sub-sectors and zones to witness a customized result in terms of market performance and indicative investment opportunities. Furthermore, the dashboard illustrates indicative locations that can be considered for future developments in the respective sector and sub-sector.

KPMG found that demand for housing units, particularly in the affordable segment, is continuously increasing despite the recent slowdown – mainly driven by a large and growing population, coupled with growing urbanization, declining household size, and government measures. In line with Vision 2030, the government is continuously working on the provision of affordable housing units for Saudi nationals to increase home ownership, which stands at just above 62%, as per the latest published statistics.

“The residential market remained resilient during the pandemic which can be attributed to strong demand fundamentals and has witnessed a positive trend in KPIs in the first of 2022,” said Rani Majzoub, Head of Real Estate Advisory at KPMG Professional Services. He observed that the demand for apartments and/or smaller units is soaring at a relatively higher pace mainly due to affordability, an influx of expatriates, and increasing market acceptance for these types of units, particularly among Saudi households.

As the largest market in the GCC – and characterized by a strong consumer base with high disposable income – Saudi Arabia’s retail market has managed to bounce back from the effects of the pandemic. Retail sales are expected to grow at a CAGR of ~5% between 2022 and 2025, which is likely to have a positive impact on the intake of retail space in the Kingdom.

After witnessing a subdued performance in 2020-21 due to the pandemic, the retail market has shown signs of stability in the first half of 2022. However, it will take some time to be back on the growing pace mainly due to increasing competitiveness in the market which is exerting pressure on rental rates.

“Mixing up retail with other complementing real estate components such as entertainment, hotel, office or residential could be a commendable idea to generate a certain footfall. As Riyadh is positioning itself as a prime tourism destination, an influx of inbound and domestic tourists can be expected. Hence, future developments should focus on the needs of both residents and tourists,” Eng. Majzoub added.

Riyadh’s hospitality sector continues to show signs of improvement owing to a robust increase in demand generated by tourists during post-COVID recovery period. Despite the dwindling performance in 2020-21 due to the closure of borders and tourist attractions, the market is witnessing an upsurge in occupancy rates. The long-term market outlook is likely to be positive, backed by the government’s initiatives to increase the industry’s contribution to the economy.

KPMG expects healthy performance of budget hotels (3 and 4 star) in the upcoming years, owing to the current market dynamics. Hence, it is an investment opportunity that can be explored further with gradual recovery and an expected increase in the number of tourists.

Riyadh as the capital and commercial hub benefits from overall commercial activities in the region. The primary demand drivers including macro-economic indicators, population, and workforce are expected to remain affirmative, hence a positive outlook for office space demand is anticipated.

Contrary to its historical performance, Riyadh office market has witnessed a healthy upsurge of in the rental rates of both Grade A & B segments in the first half of 2022. The market is anticipated to witness the same positive trend, particularly in the Grade A segment, during the medium term as international companies working in the Saudi Arabia would move their headquarters in the Kingdom by 2024 under Regional Headquarters Program (RHQ), hence, additional uptake of office space is foreseen.

“The ongoing economic recovery coupled with improving demand drivers of various sectors is likely to have a positive impact on the overall real estate market of the capital city” Eng Majzoub concluded.