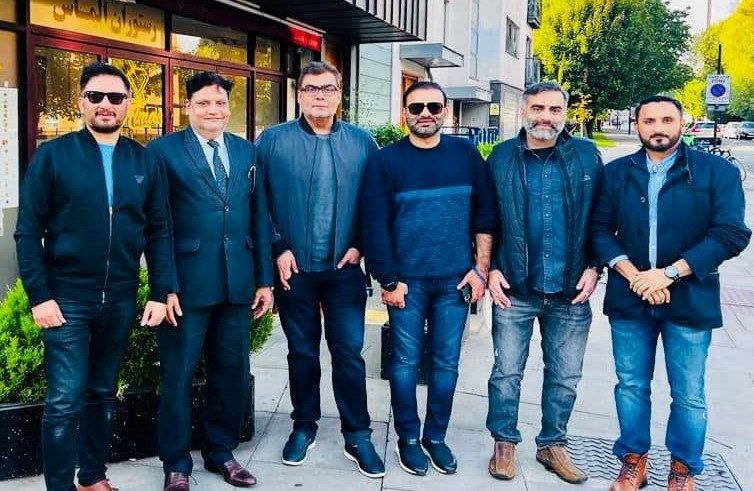 DUBAI: Mr. Salman Iqbal, President of the World Memon Organisation and Mr. Mahmood Shaikhani, Deputy President met with the Regional Management Committee of WMO Europe Chapter who apprised them of the remarkable progress made by the chapter under their leadership.

The visiting WMO President lauded the dedicated efforts made by the office bearers and congratulated them for keeping the WMO flag flying in Europe.

Mr Imran Panaawala confirmed the participation of a large European contingent at the upcoming AGM in Dubai. Under the Presidency of Mr. Imran Panaawala, ably supported by his formidable team, WMO has made great strides in Europe, having won plaudits from the administration and appreciation from the people.