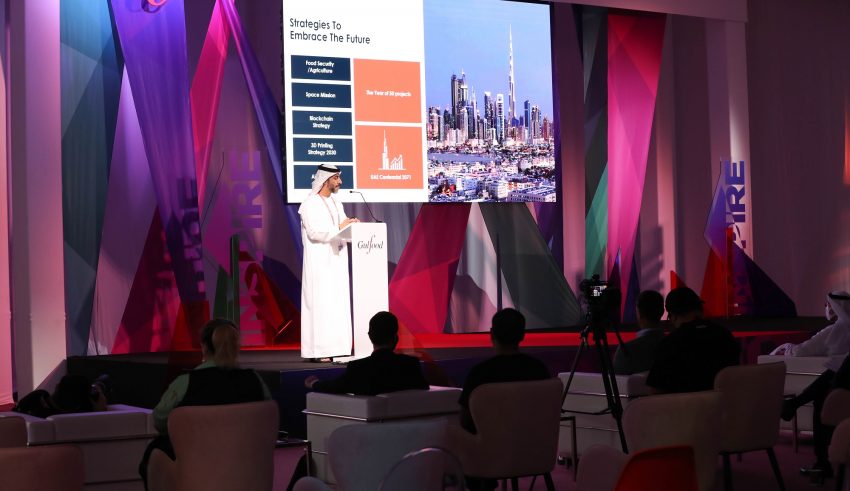 During the Gulfood briefing organized by Dubai Chamber of Commerce

Food and beverage trade in the UAE increased steadily to reach over $20 billion in the first nine months of 2021, supported by growing demand and expanded efforts to enhance food security and diversify food imports, new analysis from Dubai Chamber of Commerce shows.

The findings, based on data from the Federal Competitiveness and Statistical Center (FCSC) of the UAE, were released during a briefing hosted by Dubai Chamber of Commerce on the sidelines of Gulfood 2022 in Dubai. The event was attended by Saleh Abdullah Lootah, Chairman of the UAE Food and Beverage Manufacturers Group, and 200 participants from 48 countries.

The analysis identified India as the UAE’s top F&B trading partner in the first  nine months of 2021, as the country accounted for 12% of the Gulf country’s total F&B trade value, followed by the US (7%) Brazil (6%) Australia (5%), Canada (5%) and Saudi Arabia (5%). Imported fruits and nuts accounted for the largest proportion of the UAE’s imports of food and beverages (13%), followed by meat (11%) dairy products (10%) and oilseeds (7%).

The steady growth of UAE’s F&B exports indicates that the country’s food manufacturing sector is maturing, developing and supporting the national food security agenda, he explained, adding that Dubai, in particular, is leading the way in leveraging technology to advance its F&B sector and address new challenges and market needs.

The data reflects the efforts and effective initiatives launched by the UAE to attract investment in the food and beverage industry, advance food-related sectors locally and internationally, and expand efforts to boost food security.

Ten markets accounted for about 66% of the UAE’s total exports of food and beverages during the first nine months of 2021, with Saudi Arabia ranking first in this category with a share of 17%, followed by Oman (9%), Kuwait (8%) and China (5%).