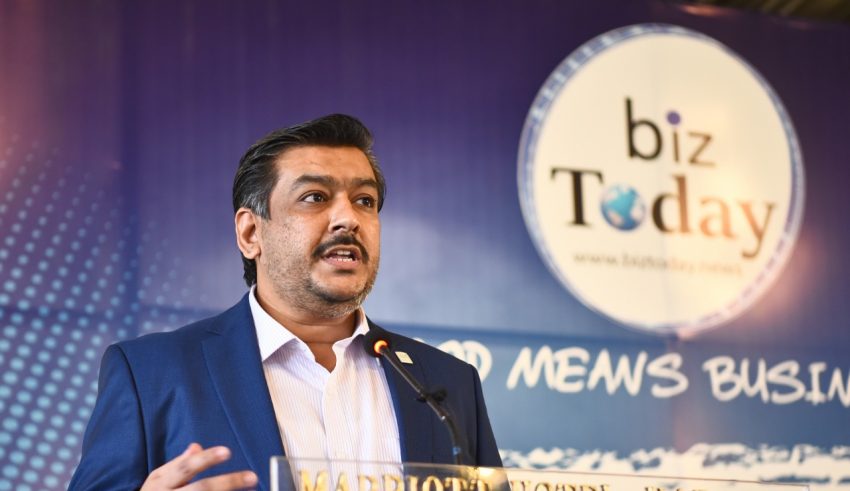 Addressing a gathering of District 3271, Shaikh Imtiaz Hussain said that Rotary International is the biggest and most active social organization in the world whose platform works for the welfare of humanity. He informed the audience that Rotary International has started a tree plantation campaign to check environmental pollution and citizens. should participate fully in this national campaign.

The leading businessman was of the view that environmental pollution was not only the problem of Pakistan but it was affecting the whole world resulting in floods and earthquakes but also rapidly melting glaciers and causing green gases issue. Imtiaz Hussain said that the more we take care of our land and clean it from the environmental pollution, the more the world will be safer for human beings.

“The catastrophic consequences are emerging from which everyone must play their part and we must save our land and the world from environmental disasters.” The social activist remarked that unemployment has also risen and thousands of companies have been shut down.

The fifth Covid-19 wave has hit Europe and the United States very hard, while Omicron is spreading rapidly in Pakistan and other countries. Imtiaz Hussain said that Rotary International has not only helped the people of Pakistan but also the people of the world on the implementation of the Corona SOPs. In addition to providing awareness of the procedure, the masses were provided with masks and sanitizers with distribution of surgical goods in hospitals and among doctors and the paramedical staff.

He said Rotary International has rendered invaluable services for the eradication of polio in Pakistan and has played its full role for its alleviation due to which today polio is almost wiped out of Pakistan.

On the occasion, Dr. Aftab Imam, District Governor, Rotary International 3271, while praising all the social services initiatives, said that the mission of Rotary was to make education universal, besides providing basic health care and employment opportunities.

Moreover, Environmental Chair Farooq Dedi said that all the Interacts, Rotaracts and Rotarians are playing a vital role for the development of Rotary International. He Invited friends and their families to join Rotary International so that more social services can be performed.