May 20, 2022 | 7:44 AM UTC
Home Life&style Zuher Khan to release his Documentary Motion Picture “They Hollywood Experience” this year 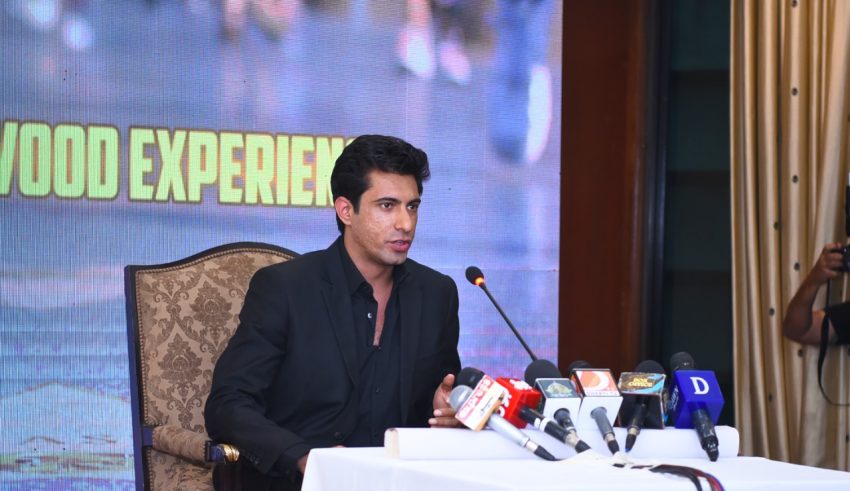 He further added that Pakistani film industry is phenomenal and is full of beautiful and radiant talent that have tremendous charisma to make it on greater levels across various film markets around the world. He added that it would be great to see Pakistani talent try their Forte in the Hollywood film industry. According to him, Hollywood has a very diverse range of talent and because of other foreign talent that we have doing so well today Pakistani artist have a great chance at creating their own presence.