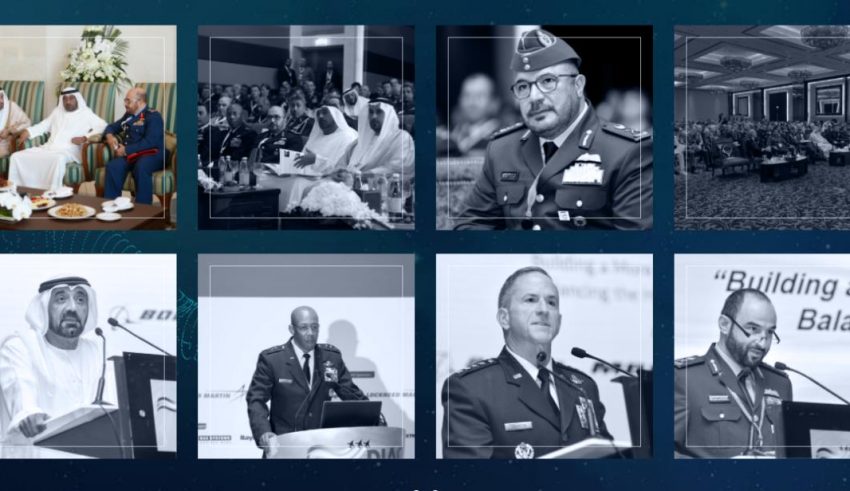 Held under the Patronage of His Highness Sheikh Mohammed bin Rashid Al Maktoum, Vice President and Prime Minister of the UAE, and Ruler of Dubai, the 10th Dubai International Air Chiefs Conference (DIACC) will be held on November 13, 2021, at Madinat Jumeirah in Dubai, United Arab Emirates. Organized by SPPS, DIACC – the UAE’s official air power conference – is supported by the UAE Ministry of Defense and hosted by the UAE Air Force and Air Defense. DIACC marks the start of the world-leading Dubai Airshow 2021 and will hold its landmark 10th edition this year. DIACC is affiliated with Dubai Airshow.

The nature of warfare is changing and air forces are at a strategic inflection point. This year’s future-focused DIACC theme – “Beyond Joint: The Expanding Role of Air, Space and Cyberspace in Multi-Domain Operations” – was carefully chosen to reflect the latest trajectories in air power as the space and cyberspace domains become crucial elements in operating more effectively in the future environment. DIACC will bring together the latest leadership insights and perspectives in emerging concepts and technologies at the strategic and operational levels which will redefine air power in the years ahead.

More information, updates and informational material is available at www.diacc.ae