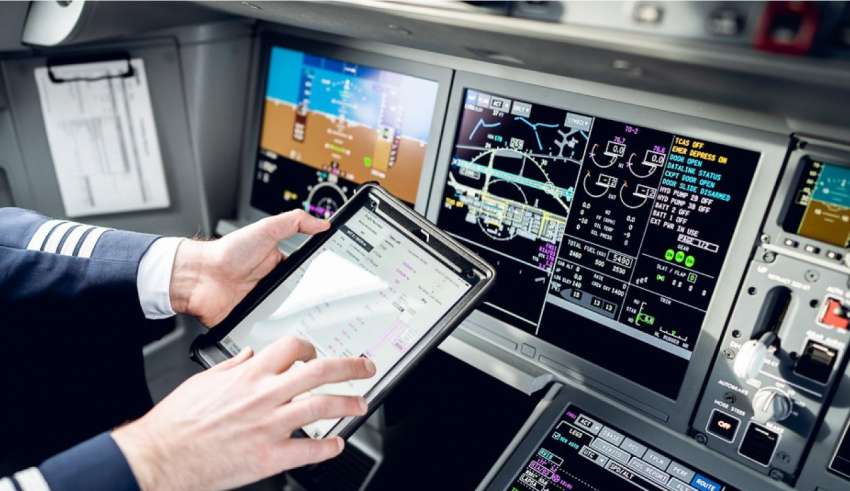 airBaltic Training, subsidiary of the Latvian airline airBaltic, has concluded training on the Boeing 737 full flight simulator and has sold the simulator to a company in France.

Pauls Cālītis, airBaltic Chief Operations Officer: “airBaltic will be operating 50 Airbus A220-300 aircraft already by early 2024, meaning that the crew training needs of the company will significantly outweigh the current capacity. By concluding Boeing 737 training, we will be able to purchase and install a second state-of-the art Airbus A220 full flight simulator in the future.”

airBaltic Training operated Boeing 737 full flight simulator since its establishment in 2010. During this time, more than 50 000 hours of training were performed on it, reaching a peak in 2018, when it was in use for more than 85% of commercially available time during entire year. Overall, 44 different companies used it for training.