August 19, 2022 | 12:21 PM UTC
Home News Garbage collection from all districts of Karachi will now be started under a uniform policy: Barrister Murtaza Wahab 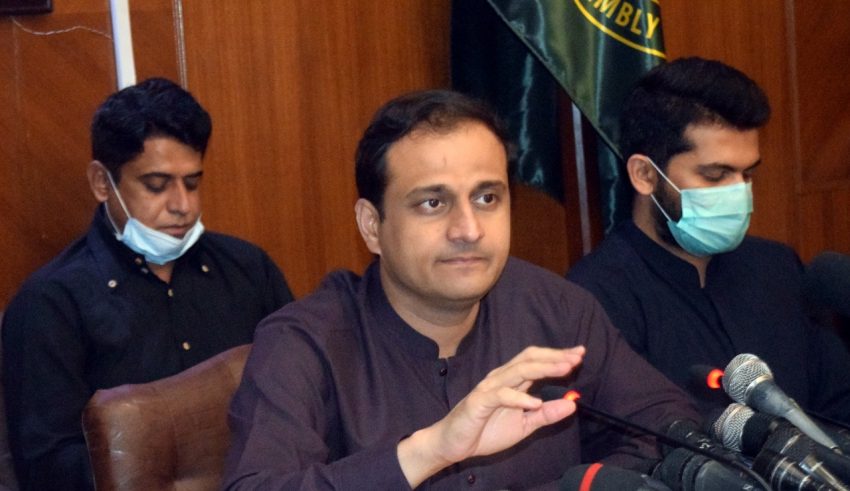 Spokesperson of Sindh Government and Advisor for Law , Environment & Coastal Development Barrister Murtaza Wahab has said that garbage collection from all districts of Karachi will now be started under a uniform policy.

He said that a Memorandum of Understanding (MoU) has been signed between a Spanish company and a Chinese company for solid waste management in Central and Korangi districts of Karachi.

Spokesperson of Sindh Government Barrister Murtaza Wahab while expressing happiness over the agreement with Spanish and Chinese company for garbage collection in Central and Korangi districts said that solid waste management in Central and Korangi districts would start in this month and Solid Waste Management Now it would start the process of garbage collection in all the districts of Karachi.

He added that an agreement had been signed with a Spanish company from Central District and a Chinese company from Korangi District to collect garbage, as a result of which the sanitation work in the city would be organized on scientific lines.