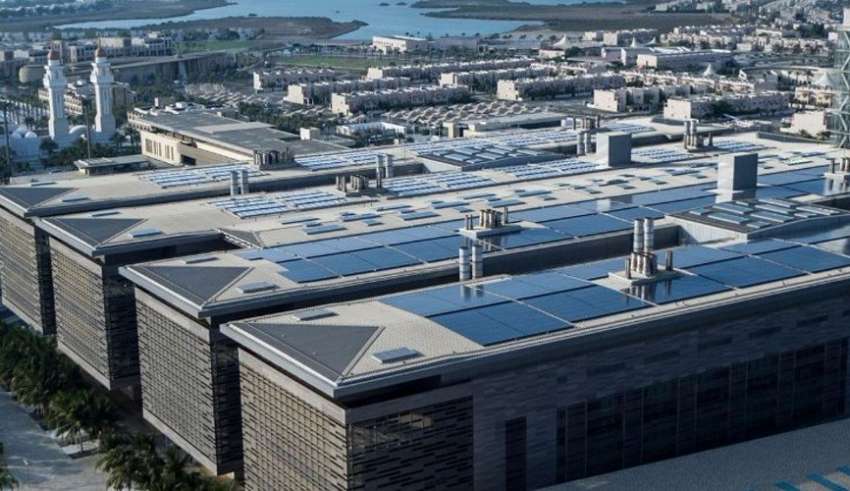 THUWAL: (GLOBE NEWSWIRE/Knowledge Bylanes) — Canonical, the publisher of Ubuntu, announced today that it is working with King Abdullah University of Science and Technology (KAUST), a postgraduate university in Thuwal, Saudi Arabia, on a major upgrade of its cloud computing infrastructure. The project makes it easier and more economical for KAUST to manage its cloud environment while ensuring the high levels of computing performance that researchers need.

Even by the standards of most universities, KAUST’s computing requirements are intense. The institution is dedicated exclusively to scientific and technological research, with all students undertaking PhD or master’s studies. Its network must be able to support a wide variety of workloads without downtime.

Since 2015, the university had been operating a homegrown OpenStack private cloud in which researchers provisioned computing resources on demand. But as usage grew, the system became harder for the IT team to manage. Worse, it was prone to outages, which slowed projects and, once complete, made it harder for peer reviewers to access project data.

“If we were going to scale up, we knew we needed a strategy that was more manageable, more reliable, and made it easier to implement upgrades and new services,” said Arindam Chakraborty, Senior Systems Specialist at KAUST. “We began exploring infrastructure-as-code, and we realized that the best option would be to switch to a trusted third-party platform with dedicated support.”

KAUST chose Canonical to design and implement a new, on-premises OpenStack cloud. Based on Canonical’s Charmed OpenStack, the new cluster is twice the size of the old system, going from 10 to 20 nodes. And with Ubuntu Advantage for Infrastructure support, Canonical prevents or rapidly resolves any OpenStack issues that KAUST encounters, before they affect research.

Another benefit is that the new deployment has caused no operational disruption or need to learn a new system. That’s because the university’s legacy OpenStack platform was already using Canonical’s open-source software, and Ubuntu was by far the most widely used operating system on campus.

“Canonical offered the best server/annum cost on the market for the level of support we were looking for, and we are very pleased with the results,” Chakraborty said. “The change has meant increased performance and improved uptime for our students and staff. And with Canonical handling implementation and operational issues, our IT team is free to work on other things. Problems are resolved more quickly, and from a manpower perspective, we’re saving money.”

Alongside the OpenStack migration, KAUST also has transitioned to DevOps and containers with Canonical’s Charmed Kubernetes, a turnkey, Kubernetes-conformant platform optimised for multi-cloud environments.

Adopting Kubernetes has transformed the way that KAUST researchers access computing resources. Rather than self-provisioning virtual machines, users can simply consume services via the cloud without having to worry about where or how they are running. Canonical’s support covers Kubernetes as well.

“We’re delighted to be working with King Abdullah University of Science and Technology,” said Nicholas Dimotakis, VP of Field Engineering, Canonical. “The university’s experience shows that organizations don’t have to struggle with their cloud implementations and that, by selecting the right technology partner, they can operate their infrastructure far more economically while enhancing computing performance.”