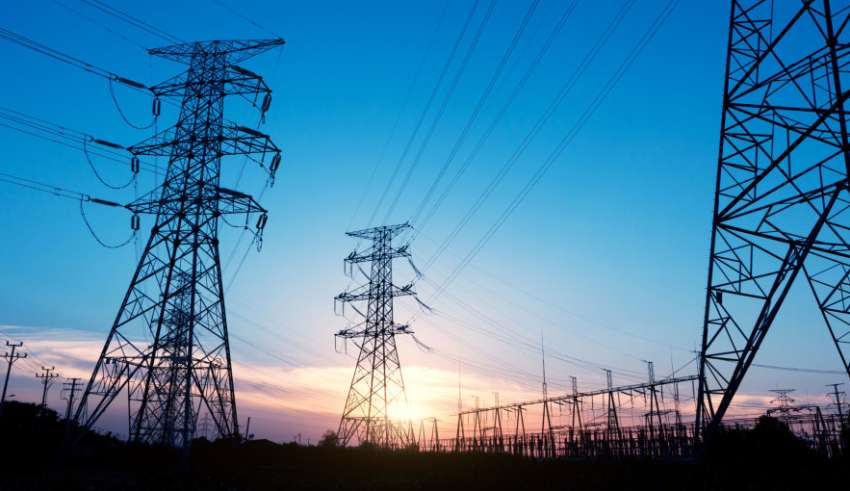 However, he clarified that KATI, SSHATI, BQATI, FBATI and all other participants of the meeting did not concluded and reached any decision and it was decided that a committee comprising of technical experts from each association and KCCI will study the authenticity of concerns raised regarding discrimination against Karachi’s consumers and will come up with recommendations in the best interest of the industrial and domestic consumers of Karachi after due deliberations.

The participants resolved that KE has significantly improved from the dark era of KESC, and without discussion any haphazard decisions in the matter might push back KE to KESC which will have disastrous implications for the residents and industries of Karachi.

The industrial representatives generally agreed that K-Electric’s response time on complaints and accessibility had significantly improved and appreciated the company for its commitment to the industries of Karachi and the economy of Pakistan.

Prime Minister and his team were appreciated for the decision of providing upto 2000 MW supply from NTDC for the residents and industries of Karachi which will enable zero load shedding for the Industries.

In response to questions about the alleged unfair practice of charging Karachi’s customers higher electricity prices, it was verified from industries of other DISCOs in Pakistan and reached a conclusion that there is a uniform tariff policy of the Govt of Pakistan across the country which exists only to prevent any discrimination between customers residing and doing business in any part of Pakistan.

The condition of other state-owned DISCOs was also discussed whereby it was discussed that as per financial statements of companies like FESCO and MEPCO they were receiving subsidy which exceeded PKR 100 billion and 200 billion respectively for past five years. What was more surprising was that despite receiving these subsidy amounts, both companies posted cumulative losses for same period, which were contributing to circular debt which itself is the biggest challenge being faced by the Govt of Pakistan. KE’s affairs are also looked over by NEPRA and the Ministry of Energy and KE was posting a profit year on year, except 2020 due to COVID, while other DISCOs (except for GEPCO) were posting cumulative losses.

Industry representatives also discussed unbundling of KE, which was being assumed as a solution to the troubles of Karachi. However, a clear example of unbundling is present in the case of WAPDA into separate generation, transmission, and distribution companies which are currently affected by circular debt of 2.6 trillion rupees and creating a huge loss for the national economy. Furthermore, it was also discovered that these government DISCOs themselves have obtained a stay order against NEPRA’s decision to allow Power Wheeling.  It was also discussed that unbundling of KE was due in 2023 as per agreement with Federal Govt and it is the duty of Federal Govt to protect the interest of Karachi’s consumers above all.

It was verified from technical consultants that there would still be no impact on any consumer’s bills even if the utility will be unbundled, because the Uniform Tariff Policy remains in place across Pakistan to prevent discrimination among the citizens of the country but with a big risk of contributing in circular debt if policy is manipulated.

It was also stated that currently we have one company to blame in case of load shedding / faults once divided into pieces there will be blame games and instead of one service provider every one will blame it to the back end thus making supply of industries unstable.

It was said that subsidy is a domain of Federal Govt and it is the responsibility of Federal Govt not to allow any discrimination with the consumers of Karachi which is the Largest Economic and Industrial Hub of Pakistan.

Federal Govt must take all seven Industrial Associations into confidence before taking any decision on KE. These seven industrial areas are not only the actual stake holders but also the backbone of the economy of Pakistan and their representatives must be present and consulted before making any decision regarding KE.

It was also observed that because of the policies of the current govt., the economic growth expectations and targets have been surplus and crossed 3.92 Percent which has raised the eyebrows of the entire world. It was upto the Federal Govt to decide that disturbing the sale of KE to Shanghai Electric will ruin the image of the country and that will give a negative message to the international investors who are observing the remarkable policies of the current Govt and will drastically effect foreign direct investment.