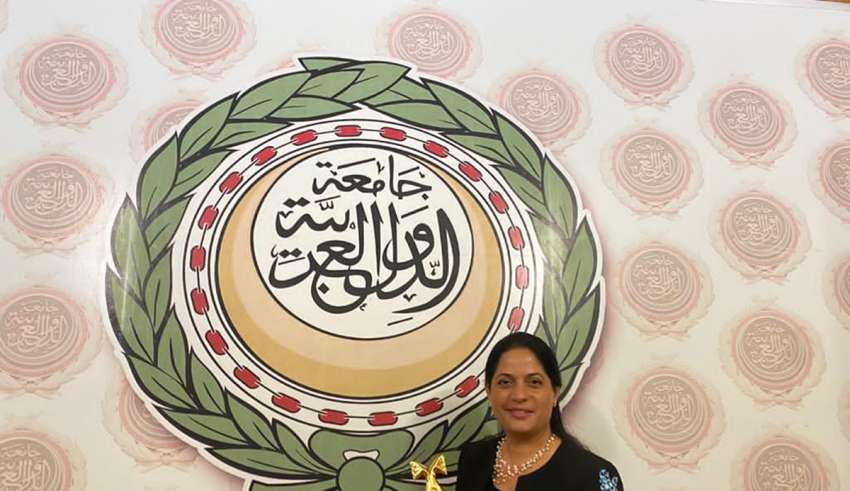 She received the award during the Third Forum of Arab Women which was held under the auspices of the League of Arab States with the nomination prepared by the United Nations Women in Egypt. Judges praised Hoda Mansour for being the first woman to lead a multi-national software company in Egypt and posting triple digit growth.

“Winning the Arab CSR Award is a major milestone for SAP, as we continue to support nationwide digital transformation across Egypt and the Arab World, in line with government-led visions,” said Hoda Mansour, Managing Director, SAP Egypt and New Frontiers “Our Digital Skills for Today initiative is also training the workforce of the future across the region, and enabling Arab youth to gain digital careers.”