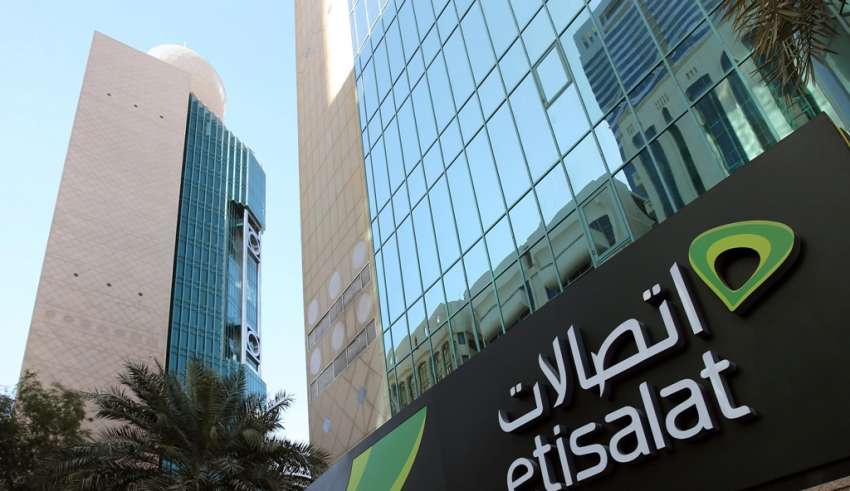 Iconic ‘golf balls’ or the spherical structures atop Etisalat’s office buildings across the UAE proudly lit up in red in commemoration of the arrival UAE’s Hope Probe to Mars.

Etisalat is supporting the nationwide “Arabs to Mars” campaign, with an aim to raise awareness on a historic UAE and Arab achievement through its official social media channels, eLife and SMS. Etisalat will change its network name in honour of the Arab world’s major breakthrough in space exploration.

The Hope Probe – the first-ever Arab interplanetary mission – is expected to enter the orbit of Mars on 9th February, making the UAE the fifth nation ever to reach the red planet and in time for the country’s golden jubilee celebration. It carries the aspiration of millions of people across 56 Arab and Islamic countries for the UAE mission’s role in establishing an Arab presence on the global space map.

Dr Ahmed bin Ali, Group Senior Vice President, Corporate Communications Etisalat, said: “Etisalat is honoured to be part of the nationwide ‘Arabs to Mars’ campaign by lighting up in red the iconic spherical structures atop our buildings across the UAE, along with other initiatives, to mark such a historic moment for the UAE and the entire Arab world. The Probe’s arrival to Mars is the dream of the late UAE founder Sheikh Zayed bin Sultan Al Nahyan, and would not have been possible without the guidance and vision of the UAE’s leadership and support for our young talented Emiratis.”

Upon arriving in Mars after travelling 493 million km in a seven-month journey since its launch on July 20, 2020 from Tanegashima Island in Japan, the probe will provide the first-ever complete picture of the Martian atmosphere. The unmanned spacecraft will explore the planet’s climactic dynamics in daily and seasonal timescales for a full Martian year (687 earth days) – the first by a mission.