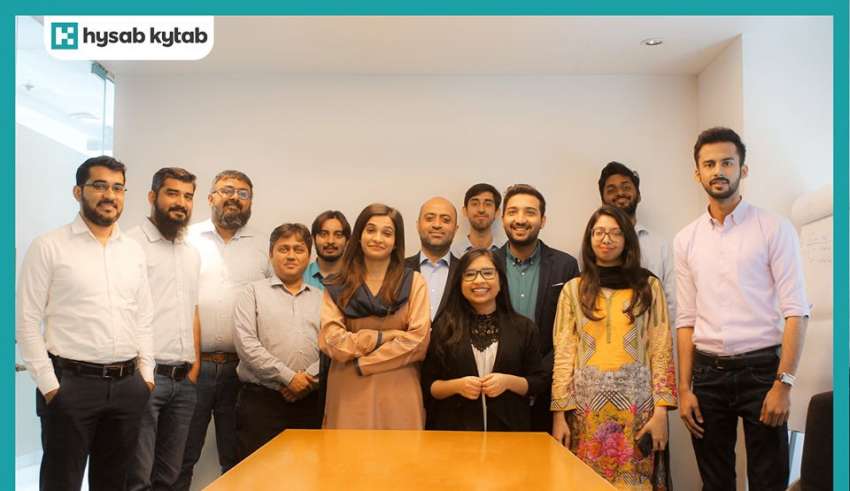 Hysab Kytab reaches half a million users on its platform

KARACHI: A digital solutions provider, Hysab Kytab is proud to announce that it has reached half a million users on its platform in 160+ countries. This achievement demonstrates Hysab Kytab’s continued commitment towards providing users an easy means of tracking their finances.

Veqar Islam, Founder, Hysab Kytab talking about this milestone said: “Hysab Kytab is a growing fintech player in the Pakistani market. The Hysab Kytab application which was ideated and developed locally by Pakistanis is now a global product with users from across 160 countries, recording more than 7.5 million transactions in the application.”

Speaking about this achievement Yasir Ilyas,Global Head, Hysab Kytab, said,“Hitting this major milestone is a testament to the value HK brings to the daily life of half a million users, and further fuels our mission to drive financial access, inclusion and literacy worldwide. With the turbulent times we find ourselves in, there has never been a more dire need for people to be able to effectively manage their finances, and boost their savings. We’re blessed to be able to make a such a tremendous impact in our user’s lives and look forward to achieving many more milestones in the near future!”

While a significant number of households were on a monthly budget even before the current economic crisis hit, more people are now beginning to focus on their expenditures and savings as the future still remains uncertain.

The Hysab Kytab application not only focuses on improving the customer experience but the team is also constantly working to tailor the application to suit the needs of the Pakistani market. This has been the need of the hour for a number of years now as the Pakistani economy runs mostly on cash transactions and the Hysab Kytab application helps provide businesses a 360 degree view on spending habits across several customer segments.