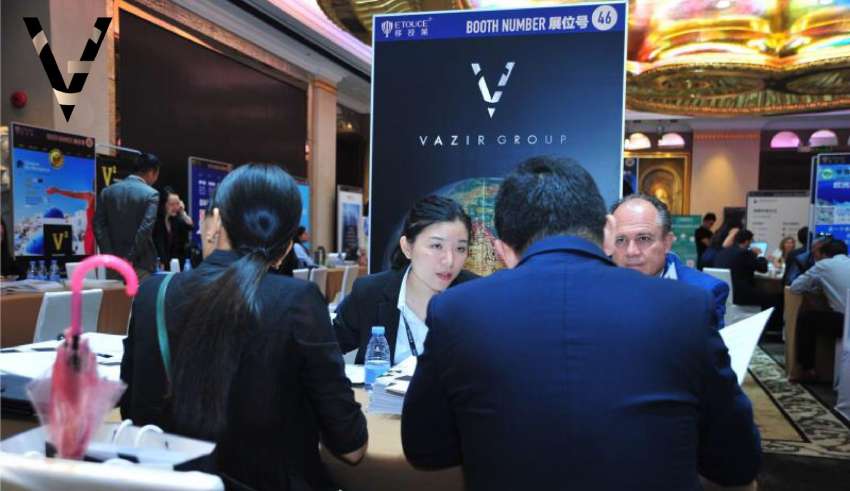 DUBAI: Canada is known to welcome over 300,000 immigrants every year from across a variety of immigration programs including skilled, professional and investor categories. Syria and Iraq are two of the top 10 countries from the Middle East to look at immigrating to Canada. Lebanon and Egypt join them in the list of the largest Canadian immigrant population.

The Quebec Investor Program, which allowed investors to obtain Canadian permanent residence with a $1.2 million investment, has been suspended until July 1, 2020 and the suspension took effect Friday, November 1, 2019.Quebec’s Immigration Minister, Simon Jolin-Barrette, attributed the suspension to the fact nearly 20,000 applications for permanent residence through the Quebec Immigrant Investor Program are yet to be processed. To participate in the Quebec Investor Program, individuals invested $1.2 million, and displayed a net worth of at least $2,000,000 and a minimum of two years of management experience within the past five years, among other criteria.

In the absence of the most popular immigration vehicle to Canada, the Entrepreneur Permanent Residency Program has gained popularity, Vazir Group reported.

Having the headquartered in Dubai, Vazir Group, has helped thousands of families and individuals realize their potential in Canada since its inception in 2004. The Company operates from across its offices in Canada, the Middle East and China, and is one of the very few Immigration Consultants in the Middle East that offer the Entrepreneur Permanent Residency Program instrument for Canada.

“We observed a surge in Entrepreneur applications and interest amounting to a 300% increase across all our offices within a mere 4 weeks of the Quebec Investor Program suspension announcement. Besides being a fraction of the cost of the Quebec Investor Program, Entrepreneurs receive true assistance in realizing their potential, which in turn stimulates the creation of more employment to maintain the economic balance.”, said Vrinda Gupta, Managing Partner of Vazir Group.“When it comes to nationality the most prominent interest and increase that we observed has been from applicants hailing from across, Indian, Pakistani, Bangladeshi, Sri Lankan, Syrian and Egyptian heritage.” she added. Every year, the government of Canada welcomes more than 300,000 immigrants from different countries from around the world. Canada provides a basket of allowances and other facilities that helps them flourish in country along with their families.