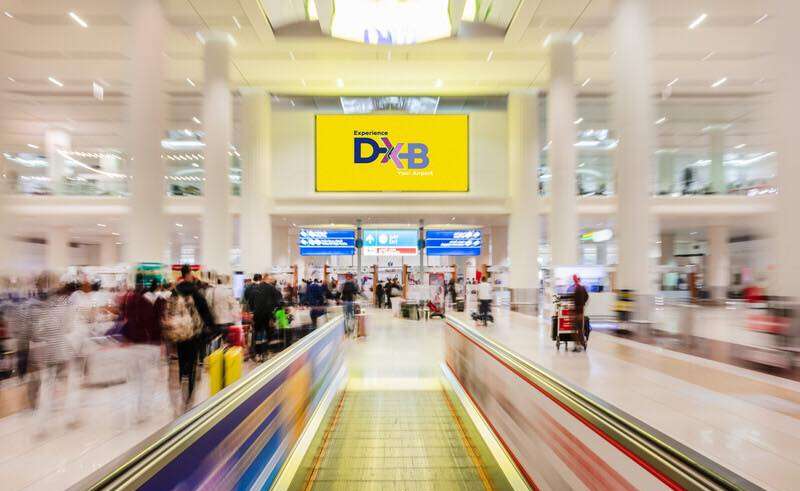 DUBAI: Dubai International (DXB) is maintaining its position as the world’s busiest hub for international passengers with traffic reaching 64.5 million passengers in the first nine months of 2019.

Key facts and figures
A total of 23,217,492 passengers travelled through DXB in the third quarter (-2.4% YoY), bringing the year to date traffic to 64,495,241 (-4.5% YoY). The slight contraction in year to date numbers is mainly the result of the closure of one of DXB’s two runways for 45 days for a runway rehabilitation project during May-April, as well as the impact of the worldwide grounding of Boeing 737 Max aircraft since March this year.

Cargo
DXB handled a total of 636,575 tonnes of cargo in the third quarter (-5.9% YoY) taking the year to date figure to 1,886,237 tonnes, down 4.1%. A bulk of the cargo traffic at DXB is belly-hold which was impacted by reduction in capacity during the runway rehabilitation project.

Waiting Times: Wait times across DXB were reduced by 15%* in the first nine months of 2019.

Baggage volumes: DXB handled a total of 54.5 million bags during the first nine months of the year. BIZ TODAY MONITOR