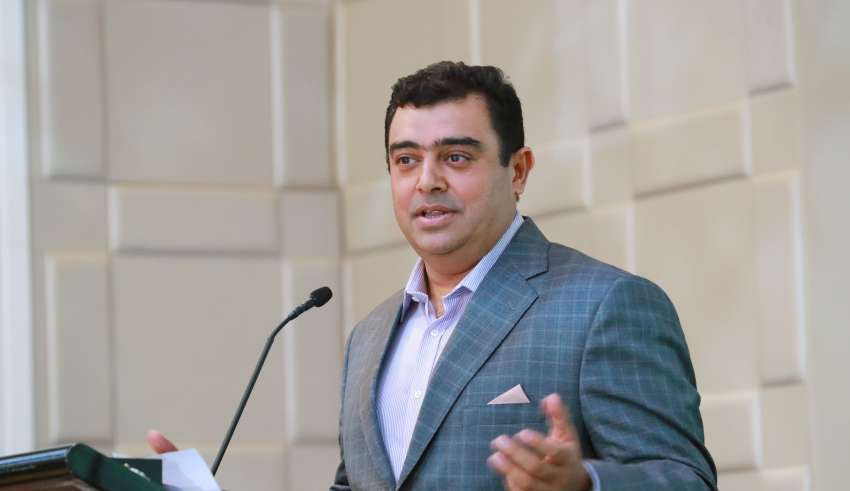 DUBAI: Samana Group of Companies, the Dubai-based diversified business conglomerate, yesterday vowed to tap into massive AED 122.6 billion Expo 2020 opportunity. On its 23rd anniversary held in Dubai, company said Samana Developers’ 500 residential units will have a share of accommodation needs for international tourists coming to the mega event, and 300 serviced offices at Samana’s Star Business Centres will offer state-of-the-art working spaces to new MNCs and SMEs who will visit Dubai and are predicted to make Dubai as their Middle East hub.

EY in its ‘The Economic Impact of Expo 2020 Dubai’ Report in April 2019 forecasts that the Expo will boost UAE economy with a sizeable yield of AED 122.6 billion investments that will create 905,200 new full-time jobs and 1.5% contribution to UAE GDP in a short span of six month.

While addressing a large gathering of diversified employees at a dinner reception in Dubai, Imran Farooq, Group Chief Executive Officer, Samana Group of Companies, said: “We are living in historic times of UAE when the country has launched iconic projects of Expo 2020 and its ambitious Space Mission. These projects have direct impact on UAE’s economy and businesses.

Imran Farooq added: “Our foray into Dubai’s real estate market with the launch of Samana Greens and Samana Hills, has received overwhelming response from investors. To capitalize on the Expo opportunity, we will soon launch new projects that will be built to meet the accommodation needs of tourist influx.”

Alan James, General Manager, Samana Group, said: “Samana Group is one of those business conglomerates in Dubai that received consistent year-on-year growth. He attributed it to company’s policy of maintaining diversity and equal-opportunity-employer across the group which runs eight different businesses in the Middle East.  The growth is also attributed to the dedicated employees who worked hard and showed excellence in customer service that placed the group as one the oldest and largest immigration service providers in the Middle East, which helped thousands of people migrate to USA, Canada, the UK, Australia, New Zealand, the Europe, and the Caribbean region.”