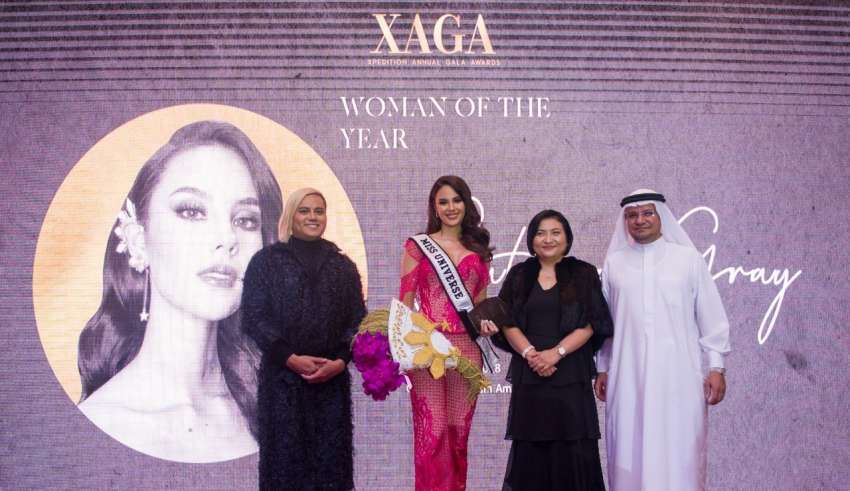 The hotel was named by XPEDITION Middle East Magazine as the official address for the one and only reigning Miss Universe Catriona Gray during her first ever visit to the United Arab Emirates.

Born and raised in Queensland, Australia, Miss Universe Catriona Gray visited Dubai for three days, from 19th to 21st September 2019. On her first day, she visited Burjuman Mall to meet and greet the fans.

On her second day, Miss Universe attended the XPEDITION Annual Gala Awards or XAGA, by Dubai-based XPEDITION Middle East Magazine which was held at Grand Millennium Dubai, the official host and venue partner.

The awards night introduced an online platform for people residing in the UAE and the entire MENA region to directly send their help and donations for Smile Train. The gala event also honoured Gray as the Woman of the Year during which she unveiled the latest edition of XPEDITION Middle East Magazine, featuring her as the cover star.