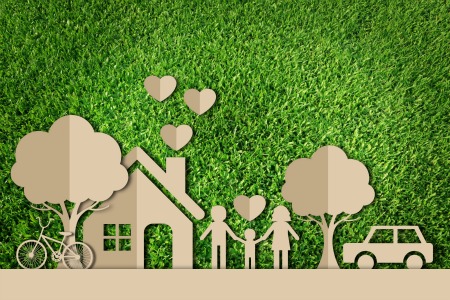 KARACHI: The National Forum for Environment & Health (NFEH) has expressed its deep annoyance over hospital waste openly dumped on the shoreline of Sea View area in Karachi at such time when the concerned federal, provincial, and local government authorities focused their resources and attention to overcome the serious issue of unattended municipal waste in the city.

“It shouldn’t be the case that one fine morning you wake up and find your most popular beach area in the city being littered with hazardous hospital waste in such a brazen manner,” said the NFEH President Naeem Qureshi in a press statement issued here on Wednesday.

He said the most troubling aspect of the matter was that it happened in the jurisdiction of the Cantonment Board Clifton (CBC), which is the prime cantonment area of the city.

“Cantonments and the DHA traditionally have efficient municipal waste disposal systems as compared to the rest of the city that is without any such functional garbage collection system. So first of all this episode shouldn’t have taken place in the jurisdiction of a Cantonment Board, which is quite strict about its waste disposal and sanitation affairs,” he said.

“Secondly this episode highlights a very basic civic issue of Karachi i.e. the city is still without a functional system to dispose of the solid waste it generates on a daily basis as hospital trash is one lethal part of it that ends up anywhere in full public view and access as that is most risky for human safety,” he said.

The NFEH president said that public and private hospitals should be part of the greater system of solid waste management and disposal of a metropolitan city like Karachi that is so far missing in this case.

He said that hospitals in the city, whether in the public or private sector, without a proper waste disposal system and plan, should be prosecuted and penalized under the provincial Environmental Law as their unsafe trash handling practices could cause a health emergency in the city due to the outbreak of contagious diseases.

He said that such solid waste disposal systems should have already been in place given the extensive work done and recommendations made by the Supreme Court-mandated Water and Sanitation Commission in Sindh but unfortunately, the required mechanism is still missing in case of Karachi.

“The CBC on its part should further beef up its vigilance system for the prime beach area of the city, which falls under its jurisdiction so that next time the unscrupulous elements shouldn’t get the chance to do such a hazardous littering activity that is too harmful to the unsuspecting beachgoers,” he said.

“The DHA having an elaborate vigilance mechanism in the area is also under the solemn obligation to lend a helping hand to the CBC in this regard”, said Mr. Qureshi. PR