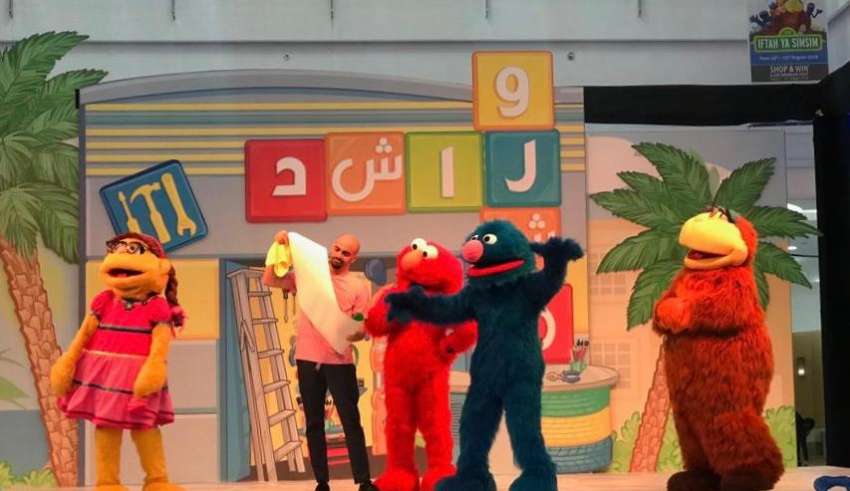 ABU DHABI: The month long celebrations come to an end at Bawabat Al Sharq Mall as the final winner Abdulla Kunnil Momhammed Kunhi drives away the grand prize. The key of the Jeep Wrangler Sport was presented at a glittering grand prize ceremony held on Saturday, 31 August, 2019.

This year, Bawabat Al Sharq Mall celebrated Back to School and Eid al-Adha with awesome deals, live shows, and varied fun activities for families.  Visitors had a chance to meet their favourite characters from one of the most popular children shows in the Middle East and GCC – Iftah Ya Simsim, the first international co-production of the US children’s television series Sesame Street.

A real nostalgia for most people in the region, visitors at the mall were treated to live shows followed by a grand parade on 31st August.

Kids were treated to fun activities at the Kids Activity Area from 9th to 31st August. Overall, families and visitors had a great time during the summer vacation at Bawabat Al Sharq Mall. News Desk