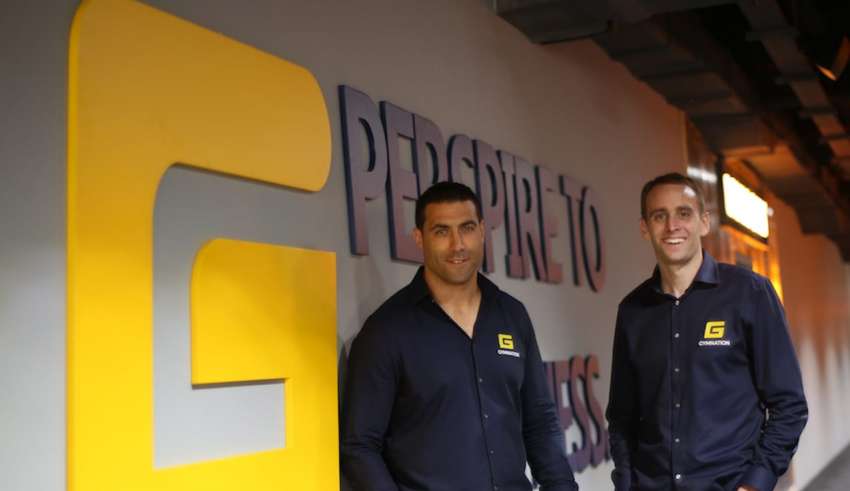 DUBAI: After enjoying immense success and popularity as Dubai’s favourite fitness destination within a short span of time with over 13,000 memberships since its opening, GymNation has announced the launch of its first facility in Ras Al Khaimah as a part of UAE expansion plan. The gym will be located in Manar Mall and will open to the public during the fourth quarter of 2019.

GymNation launched its revolutionary, frill-free, affordable fitness concept less than a year back, during which 5000 members signed up during the pre-sell (pre-opening) phase of the flagship facility. Earlier this year, GymNation announced its second location in Bur Dubai, which has already attracted over 3,000 pre-sell members for the Gym’s popular AED 99 per month pre-opening offer.

GymNation now stands at over 13,000 members, making it the fastest-growing fitness chain in the region’s history.

According to Loren Holland, Founder at GymNation, “We have received a fantastic response from Dubai residents at both our Al Quoz and Bur Dubai locations. The appeal of GymNation’s price point, no contract membership options, world-class facility and 24/7 opening hours has led to an overwhelming demand which is why we are now looking at opening other sites across the U.A.E. We are encouraged by the success we have had in Dubai, and are excited about opening up our first “gym in Ras Al Khaimah”.

The 25,000 square feet gym in Ras Al Khaimah will be a state of the art facility with over 500 pieces of latest Matrix equipment. It will continue to be no-frills and budget-smart with zero joining fee and easy monthly payment model. Members can choose from a diverse and exciting range of absolutely free group classes which include JumpNation, Zumba and range of Les Mills classes such as BodyPump and BodyAttack

Frank Afeaki, Founder, GymNation said, “It is exciting for us to be on track with the aggressive expansion plan lined up for GymNation for 2019 and 2020. The wide acceptance and immense popularity that we enjoy in Dubai kindles our drive and ambition for the company”. News Desk