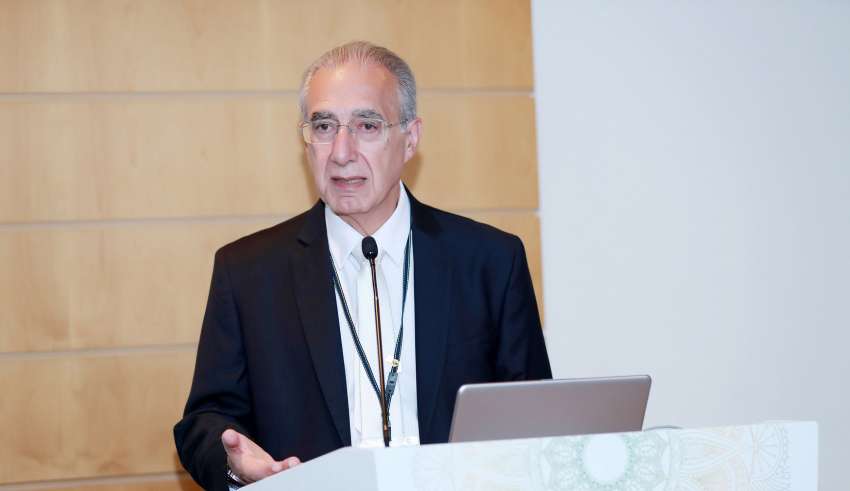 According to the ABCC, Brazilian beef being exported to the Arab region from January to May of this year amounted to USD 487.24 million, depicting a 23.3 per cent increase as compared to the USD 395.16 million posted during the same period last year. Egypt leads the list of Arab countries with over USD 162.64 million worth of Brazilian beef exports, followed by the UAE with USD 145.49 million and Saudi Arabia with USD 55.36 million.

Rubens Hannun, President of the Arab-Brazilian Chamber of Commerce, said, “We are proud to report that there is a continued strong demand for Brazilian beef products in the Arab region. In fact, the first five months of 2019 has seen increases in both volume and value in terms of beef exports to Arab countries. The demand for these products reflects the strong ties between Brazil and the Arab region, which has ably resulted in heightened economic activity. The strong preference placed by Arab countries in Brazilian beef can also be attributed to Brazil’s strict adherence to the halal process and the equally strong attention placed on the high quality of the beef being exported and its related competitive pricing. We expect to see a stronger trade partnership between Brazil and the Arab region and the ABCC continues to remain steadfast in its commitment to facilitate and introduce new trading opportunities to sustain the existing significant market growth.”