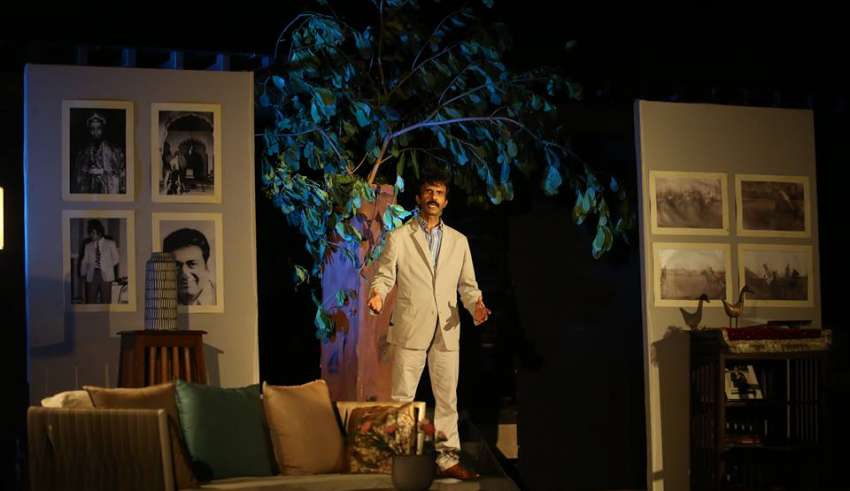 India-based Qadir Ali Baig Theatre Foundation is synonymous with world class theatre. Its plays are rooted in Indian heritage and culture and showcase Indian history, music and dance to global audiences, with sold-out performances at prestigious venues across India, Canada, France, Turkey, UK and USA. The Foundation’s director, playwright-director-actor Mohammad Ali Baig is the recipient of the Padma Shri Award, one of India’s highest civilian honours, as also the French Honour in Paris, Awards for Global Excellence in Theatre in Chicago and Toronto, and Retrospectives in London and Istanbul. He is the only Indian playwright-director-actor invited to perform and speak at the University of Oxford and also recently debuted in cinema with the Tamil blockbuster film ‘Aruvi’. Baig has received over 40 international awards for creativity and talent, having also made 450 ad films as an ad and documentary film maker.

‘Quli: Dilon ka Shahzaada’ is a timeless love legend of Indian poet-king Quli Qutub Shah and his beloved Bhagmati, whose love led to the founding of the city of Hyderabad in the 17th Century. The play had a week-long run at Edinburgh Fest and was staged at over 50 prestigious festivals globally, including Herisson en Fete in France and it was acclaimed as “an Indian masterpiece”. ‘Under an Oak Tree’ is a contemporary bio-play, with a rich showcase of an aristocratic Indian upbringing as a boy discovers himself in his father’s craft of theatre. The soul-stirring play had a sold-out premiere in London, besides performances all over India. Both originally-written plays feature the pick of Indian theatre talent and highlight Indian classical dance and music, with lavish period sets, costumes and jewellery.

‘Quli: Dilon ka Shahzaada’ (Hindustani) will be staged at 6.30pm and ‘Under an Oak Tree’ (English) at 8.30pm at the Ballroom, Taj Dubai. News Desk