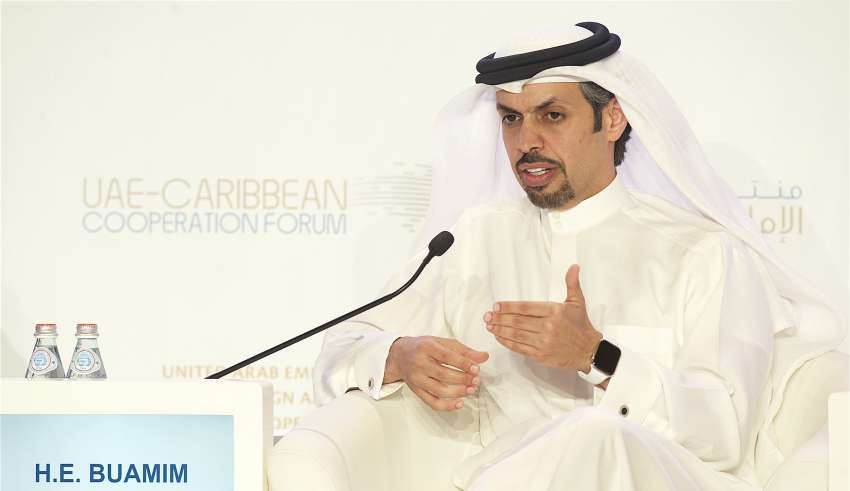 The announcement came during a high-level WCF General Council meeting which was recently held at Dubai Chamber’s headquarters. H.E. Buamim, who previously served as Deputy Chair of WCF, will assume his new position at the beginning of 2019 for a period of three years, during which he will preside over meetings and activities of the WCF Chairmanship, WCF Executive Committee, and WCF General Council.

In his new role, H.E. Buamim will supervise the WCF’s efforts to foster and facilitate collaboration and cooperation between chamber leaders and their members worldwide. The WCF actively promotes chambers of commerce as essential intermediaries between business and government, and between business and the general public. In addition, the organisation addresses common challenges and help its members benefit from new opportunities.

Commenting on the appointment, H.E. Buamim thanked His Highness Sheikh Mohammed Bin Rashid Al Maktoum, Vice President and Prime Minister of the UAE and Ruler of Dubai, for his strong support to Dubai Chamber and the business community in Dubai, and said that the achievement reflected Dubai’s strengthening reputation as a global business hub.

“As one of the world’s largest membership-based chambers of commerce, Dubai Chamber has played a crucial role in fostering cooperation and partnerships between chambers of commerce and championing best international practices to enhance our members’ trade competitiveness. We are now ready to launch a constructive dialogue about how chambers of commerce can align their efforts to achieve this goal on a global level,” said H.E. Buamim. News Desk