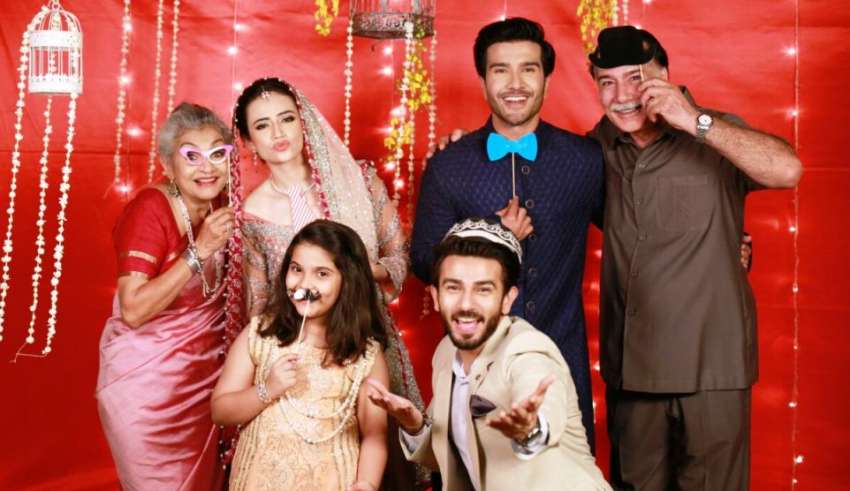 The ensemble cast of the telefilm includes Sana Javed and Feroz Khan in lead roles along with Shamim Hilali.

After collaborating together for the magnum opus Khaani and rom-com Romeo Weds Heer, this is the third time Khan and Javed will be seen together as leads.

Penned by notable humour writer Dr. Muhammad Younis Butt, who has also written Hum Sab Ajeeb Se Hain, this telefilm is expected to be one of its kind.

The telefilm will be airing on your favourite TV channel soon.