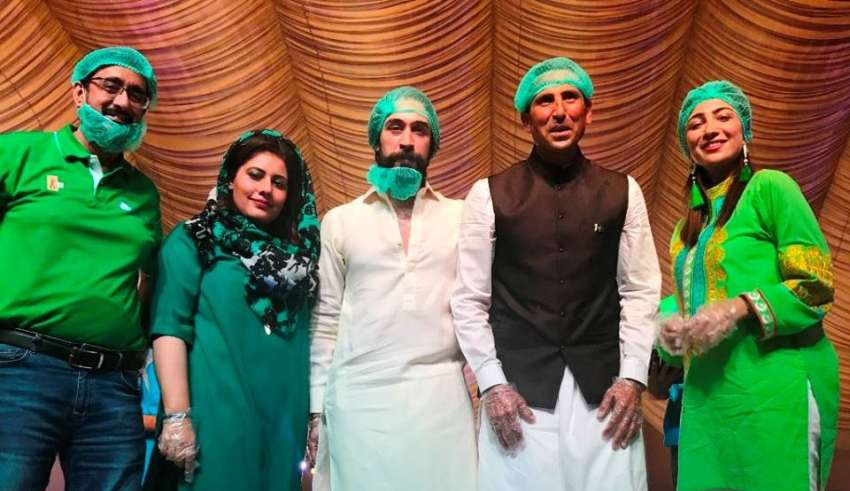 ISLAMABAD: People were seen holding their breath as Peak Freans Sooper attempted to break the World Record for the ‘Largest Cookie Mosaic’ on 14th August, 2017.

Peek Freans Sooper, the Nation’s favorite cookie, launched the patriotic campaign titled Sooper Hai Pakistan across the nation. As part of the campaign, they attempted to make the world’s largest flag made out of Sooper cookies on this 70th Independence Day.

Peak Freans Sooper has always considered itself to be the nation’s brand, and they consider it their responsibility to play a key role in making the nation proud. This attempt, if successful would not only be a proud moment for the citizens of Pakistan, but would also bring international recognition for the country.

Keeping the brand’s vision of being socially responsible, all cookies used for making the Flag were donated to notable charities across Pakistan. News Desk