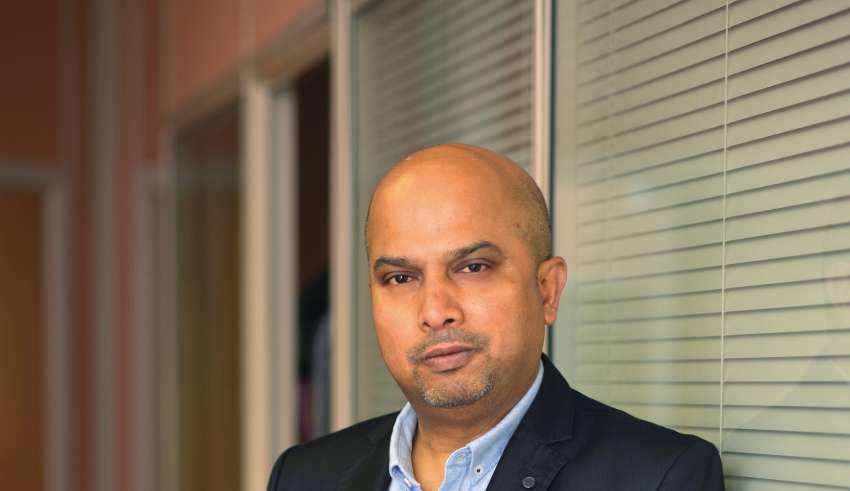 DUBAI: B4U Network is excited to announce a tie-up with St Lucia Stars cricket team for the upcoming Caribbean Premier League, which will be played from August 4th to September 9th 2017.

The St Lucia Stars (formally known as the St Lucia Zouks) are a franchise cricket team representing the beautiful country of Saint Lucia in the Caribbean Premier League. The franchise is owned proudly by Chairman Jay Pandya. The team is currently captained by the skipper himself Daren Sammy and coached by veteran Stuart Williams, a former West Indies cricketer.

B4U is the primary South Asian media partner for this star-studded team that includes Shane Watson, Darren Sammy, Marlon Samuel, Kamran Akmal and a host of others.

As the official media partners for the team, watch out for the logo of B4U on their arm on the playing field as the team partake in one of the world’s biggest T20 tournaments.

The Caribbean Premier League is a T20 tournament that showcases the beauty and talent of the Caribbean to the world. The best cricketers that the West Indies play alongside their international counterparts, in the unique carnival atmosphere for which the Caribbean is world-renowned. The CPL draws the attention of millions of cricket fans across the globe.

The 2016 CPL season was the St Lucia Stars most successful yet, with the Daren Sammy side reaching the CPL finals for the first time.

B4U Head of International Business, Ashok Shenoy states, “B4U is thrilled to have teamed up with St Lucia Stars cricket team for the 2017 CPL. In light of the release of major cricket focused Bollywood films such as ‘Sachin: A Billion Dreams’ and ‘M.S Dhoni’, there is a strong synergy between Bollywood and Cricket. As one of the world’s leading South Asian entertainment channels our partnership with the St Lucia Stars Cricket team will exemplify this synergy, our strong brand identity in the Global sports market as well as our long standing digital presence in the Caribbean market. We wish the St Lucia Stars all the best during the CPL 2017!”

Jay Pandya, St Lucia Starts team owner states” B4U has been a pioneer in taking Bollywood to a global audience. It is an honour to be associated with B4U, as I have enjoyed watching B4U MOVIES and B4U MUSIC over the years. Cricket and Bollywood connect South Asians across the globe and while this association will further strengthen those bonds, I see B4U playing a pivotal role in promoting the CPL and in particular St Lucia Starts across the world through it’s various satellite beams.”

ST LUCIA Stars kick off the CPL season August 4th off facing rival Trinidad and Tobago Knightriders in match that is surely not to be missed.

CPL will be shown on BT Sport in UK, Sony Six In India and Willow TV In USA and across various other platforms on channels around the globe. Sports Desk