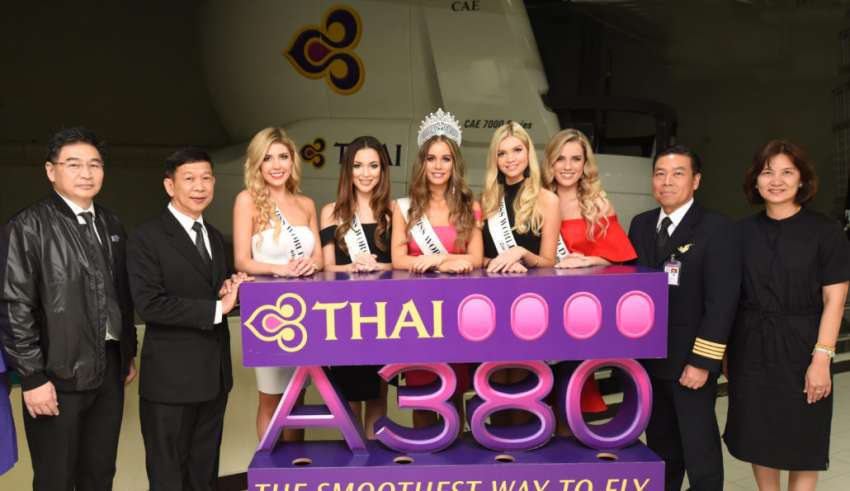 Designating August 2017 as a month for women travelers, the Miss World Australia 2017 beauties visited Thailand for the Women’s Journey Thailand campaign 2017. This is to mark Her Majesty Queen Sirikit’s 85th birthday anniversary, initiated by the Tourism Authority of Thailand (TAT).  THAI supported their travel between Australia and Thailand, and also flights within the Kingdom during their tour of the country. The campaign encourages Thailand as one of Asia’s most female friendly destinations.