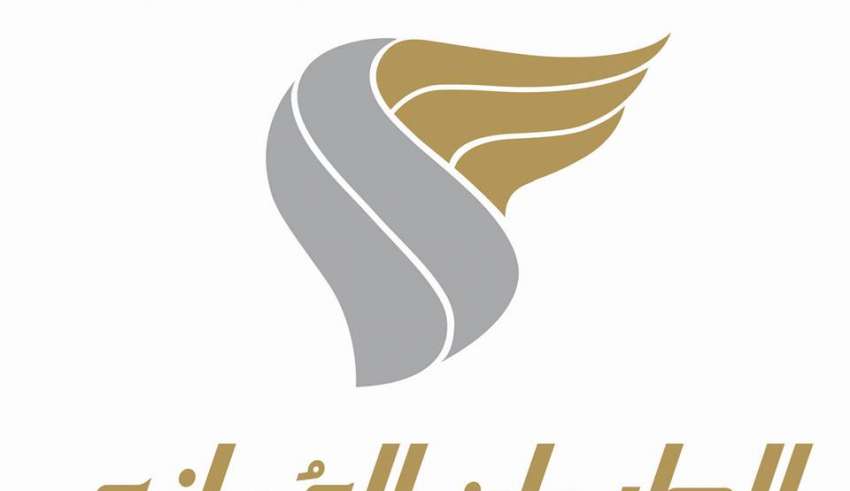 MUSCAT: Oman Air, the national flag carrier of the Sultanate of Oman, is delighted to announce a free sale codeshare agreement with Royal Jordanian on flights between Muscat and Beirut via Amman and vice versa. Under the terms of the agreement, which became effective from June 15, the flights are operated by Royal Jordanian and marketed by both carriers.

Oman Air is renowned for its award winning standards of comfort and hospitality and already has a strong partnership with Royal Jordanian built upon their shared commitment to providing excellent services to their guests. This new agreement will further enhance this relationship and offer guests even more options when it comes to destinations and flight times.

With Oman Air having recently been named the ‘Best Airline Staff Service in the Middle East’ at the prestigious Skytrax World Airline Awards 2017, customers of both airlines will now be able to enjoy the carriers’ commitment to providing their guests with quality, comfort and a seamless passenger experience.

Oman Air is based at Muscat International Airport and was founded in 1993. Since then, the airline has witnessed massive growth and played a major part in making Muscat an important hub in the Middle East. Its fleet of modern aircraft flies to destinations across the Middle East, Asia, Europe and Africa.

Oman Air is currently engaged in an exciting expansion programme which will see the carrier operate 70 aircraft to around 75 destinations by 2023. On the other hand, Royal Jordanian has a vision “To be the Airline of choice connecting Jordan and the Levant with the world”. It reaches 56 direct destinations on four continents on its 27 young aircraft operated from Queen Alia International Airport. News Desk