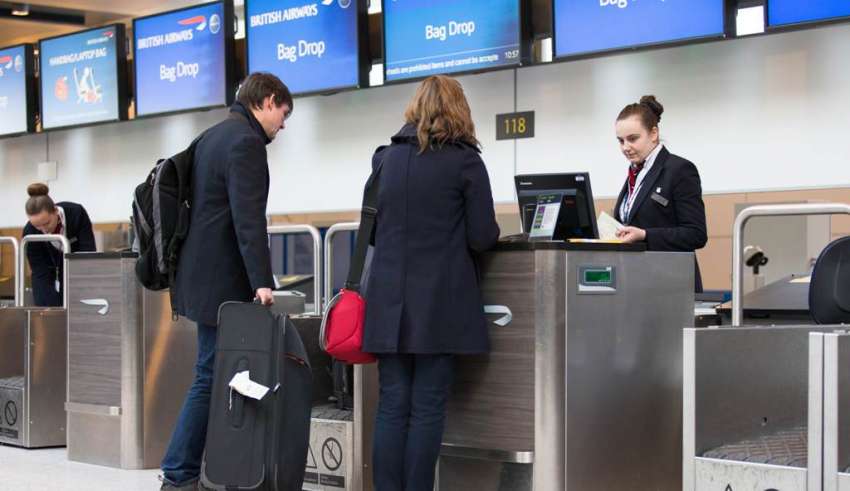 LONDON: As the summer holidays begin, British Airways is turning up the heat at Gatwick with thousands of seats available for under £40.

The airline is offering more than 65,000 seats*, the equivalent of over 430 full short-haul aircraft, at ultra-low fares to and from 26 Gatwick destinations. Prices start from as little as £28 each way and customers will be able to travel throughout September and October, with seats also available during October half-term.

The lower fares mean customers will be able to enjoy a two-night weekend break with BA Holidays to destinations including Nice, Alicante, and Barcelona from £129 per person.

Sean Doyle, British Airways’ director of networks and alliances, said: “We are giving our customers the chance to explore Europe for less than a full tank of petrol.

“As we are offering seats before, during and after the October half term, we hope this will allow those with and without families to take advantage of an affordable break before Christmas.”

Gatwick’s popular route to Bordeaux offers the best value with flights from £28 each-way, and Gatwick’s new route to Limoges, which launched in May this year is also on offer from £35 each-way.

British Airways’ customers also benefit from a generous two-bag hand baggage allowance of up to 23kg per bag**, complimentary newspapers before departure and the convenience of flying to the most centrally located airports. Customers can also purchase food from the M&S On Board menu.

Executive Club Members can also collect Tier Points and Avios, and those with a silver or gold card can make use of Gatwick’s brand new lounge, which opened in the South Terminal just a few months ago.

At Heathrow seats can be snapped up for under £40 each-way including new flights to the French ski resort of Grenoble which start from £39 each way and Turin from just £40 each way, both of which will operate during the winter season.

British Airways has launched its multi-million pound investment plan to benefit its customers with a focus on excellence in the premium cabins and more choice and quality for all.

Four hundred million pounds will be spent on Club World with an emphasis on improved catering and sleep, and a new seat in the future. At Heathrow a First Wing check-in area with direct security and lounge access has launched, and lounges around the airline’s network are to be revamped and improved. The Club Europe cabin has also been introduced on UK domestic services and all customers can look forward to the latest generation Wi-Fi across British Airways’ long-haul and short-haul fleets over the next two years. News Desk